The high-performance cars are getting faster and faster and who knows where is the limit. We know that you would like to take each of the cars on the list for a spin, but have in mind that these cost hundreds of thousands of dollars and even millions. Would you be careful or would you hit the gas? 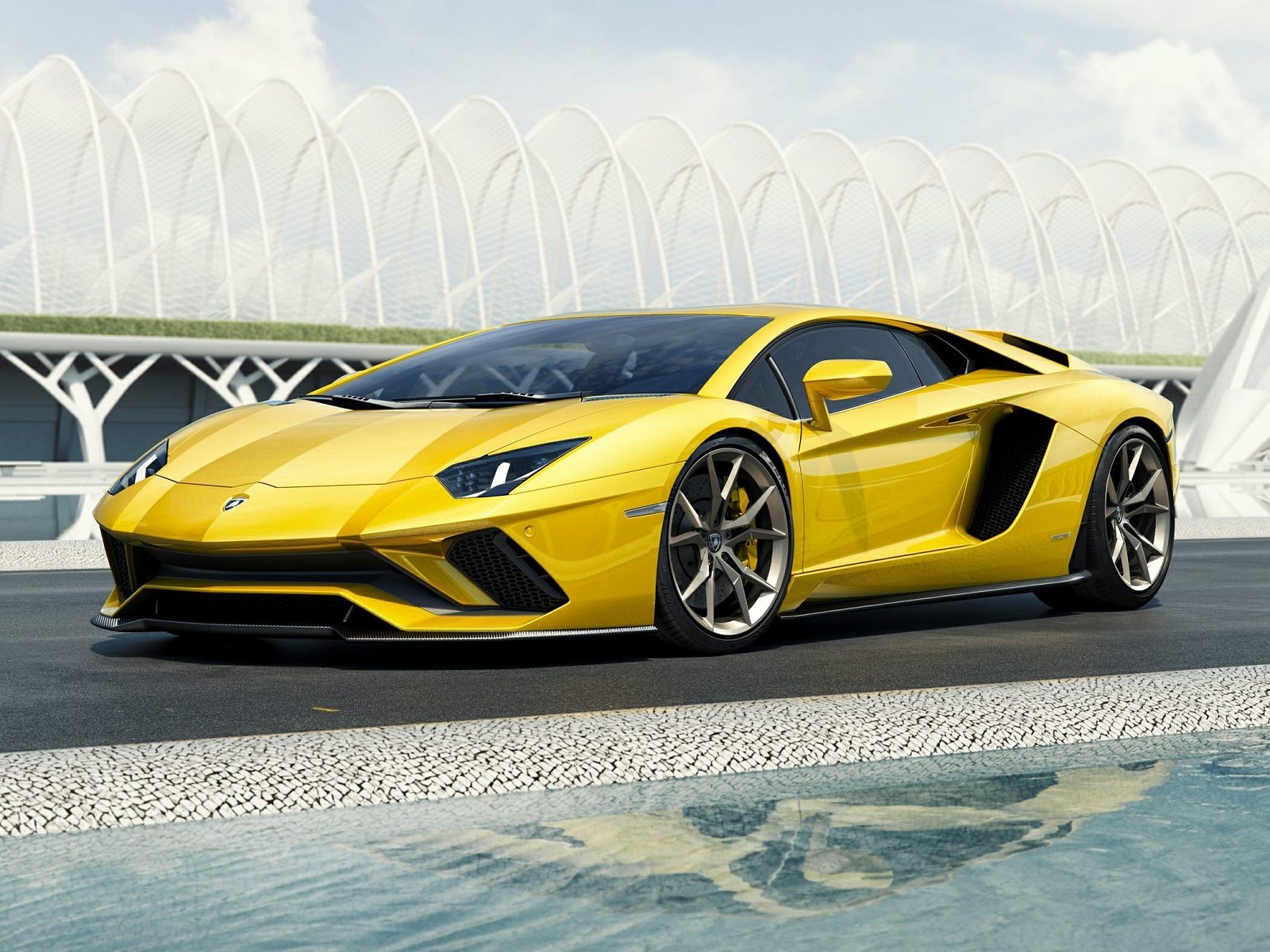 We start the list with a Lamborghini – one of the most recognized names in the world of sports cars. The maximum speed of the Aventador is 220 mph (354 kph) and you can reach 60 mph (~100 kph) in just 2.9 seconds. The production of this car is limited, but the basic model costs “only” $400,000. The Lamborghini Aventador received the title Best Luxury Car on the market, which means that except the impressive speed, this car provides a comfortable experience as well. 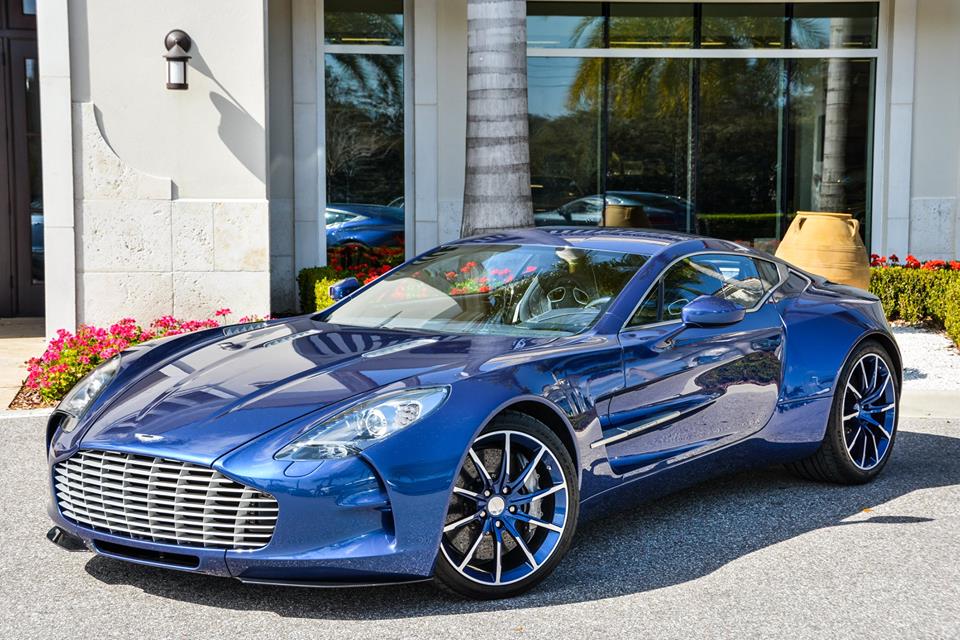 Perhaps it is not the fastest, but the Aston Martin One-77 surely is one of the coolest looking cars on this list. As the supercar we already mentioned on the list, it can reach up to 220 mph (354 kph). However, the price is a bit steeper, and it can be bought for around $2.5 million. Not many people can afford this car, but who can stop us from dreaming? 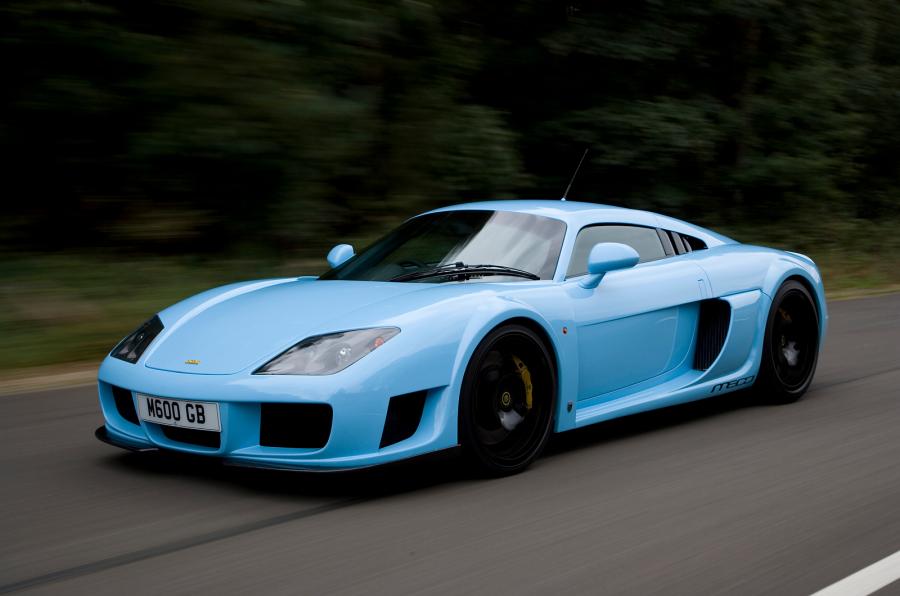 This German manufacturer may not be as famous as some other companies from the same country, but Gumpert beats them in speed. The Appollo goes so fast that it can hit speeds of 225 mph (362 kph) and will go from 0 to 60 (~0-100 kph) in just 3.0 seconds. Pretty impressive right? You would be able to get one of these for around $500,000.

Zenvo is a Danish supercar manufacturer which has a goal to make one of the fastest cars on Earth. The ST1 is exactly one of those automobiles. It has the ability to go from 0 to 60 (~0-100 kph) in just 3.0 seconds and the top speed it can reach is 233 mph (375 kph). If you plan on buying this beast, you will need to cash out around $1.8 million. We have another Scandinavian car on the list, but this one is coming from Sweden. The Swedish manufacturer Koenigsegg is only dealing with fastest and hottest racing cars. One of their fastest cars is the CCX which can go from 0 to 60 mph in 3.2 seconds (~0-100 kph). The fastest it can go is 245 mph (394 kph). For the speed it can reach, this supercar is “affordable” with a price something like $700,000. Worth it? 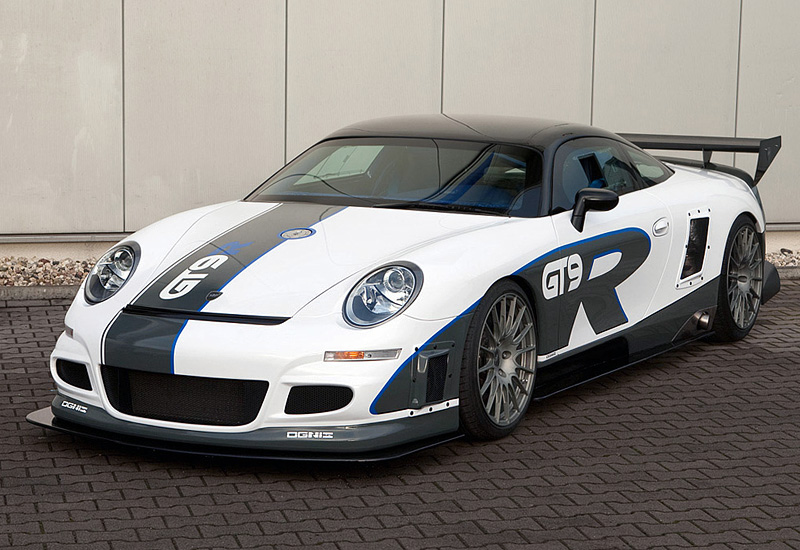 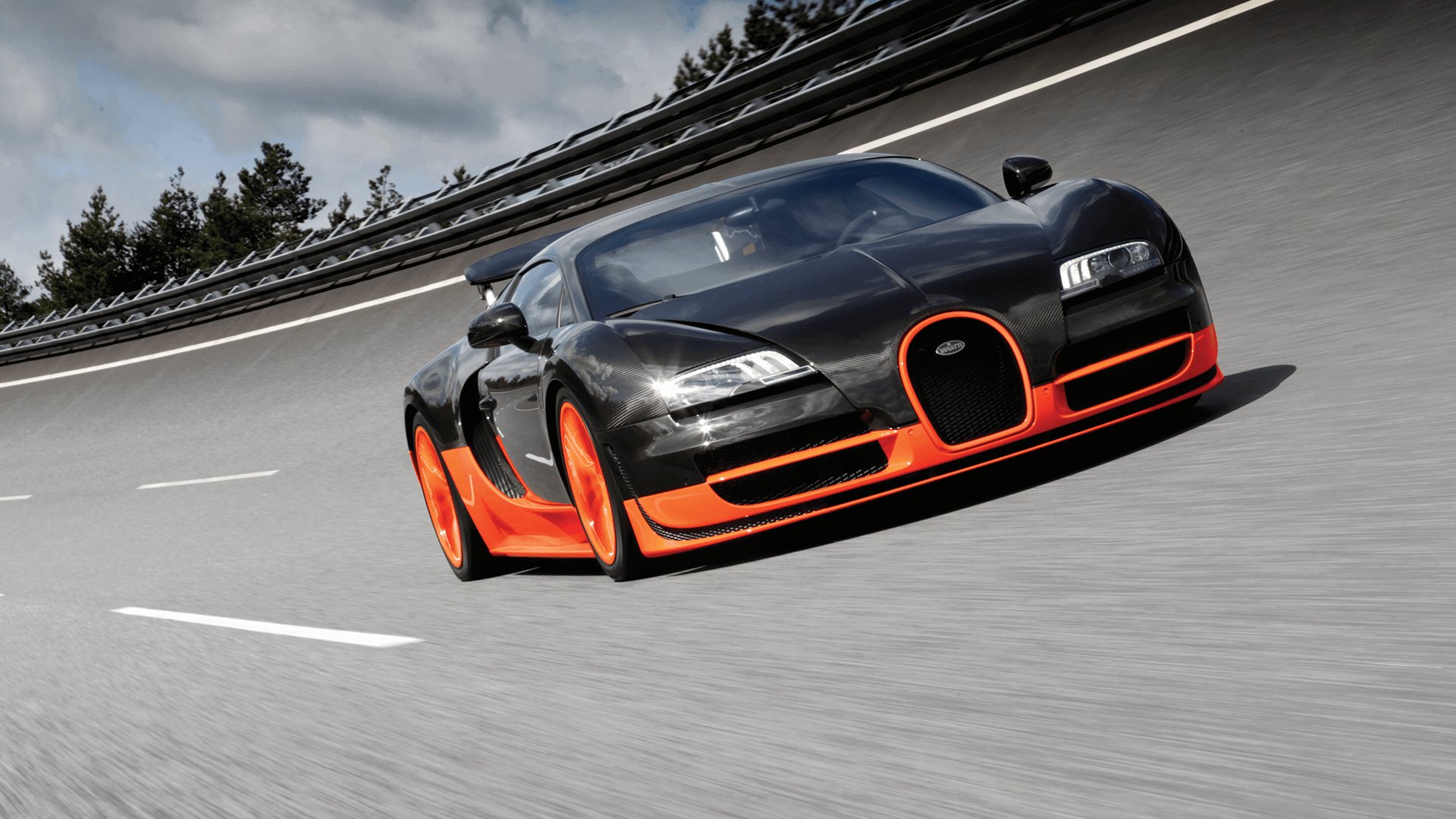 The super sport version of the popular Bugatti Veyron sits on the third spot on our list, as it can reach speeds up to 268mph (431 kph). It can go from 0 to 60 mph (~0-100 kph) in 2.4 seconds. It is recognised by Guinness World Records as the fastest street-legal production car in the world. It is also one of the most expensive cars in the world as they cost close to $2 million. 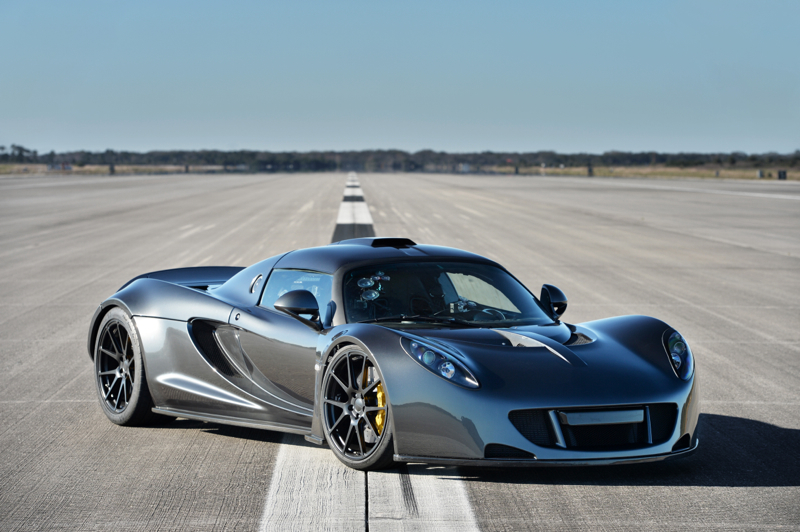 The Hennessey Venom GT is a high-performance sports car manufactured in the USA by Hennessey Performance Engineering. The car is based on the Lotus Elise/Exige, but it is heavily modified. The Hennessey Venom GT is pretty rare, with only 13 units in production, making it one of the hardest to come by on this list. It has a max speed of 270 (435 kph) mph and the ability to go from 0 to 60 (~0-100 kph) in 2.5 seconds. If you plan on buying one, be ready to pay around $1.25 million for the honour. The fastest car in the world is currently the Koenigsegg Agera RS hitting the top speed of 278 mph (447 kph). The 5.0-litre V8 engine has a power output of 1,176 PS (865 kW; 1,160 hp) on regular pump gasoline. The optional 1-megawatt package increases the engine’s power to 1,360 PS (1,000 kW; 1,341 hp). The Swedish manufacturer has certainly proven that they know how to build a super-fast car, as their CCX (the predecessor of the Agera) already featured on this list on the number 5 spot. The Agera ceased production in 2018, but you should be able to buy one for around $2.5million (that is the basic model). Dream on. 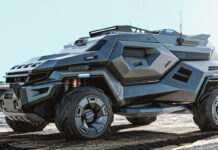 January 25, 2019
Do not trust atoms. They make up everything!Tweet