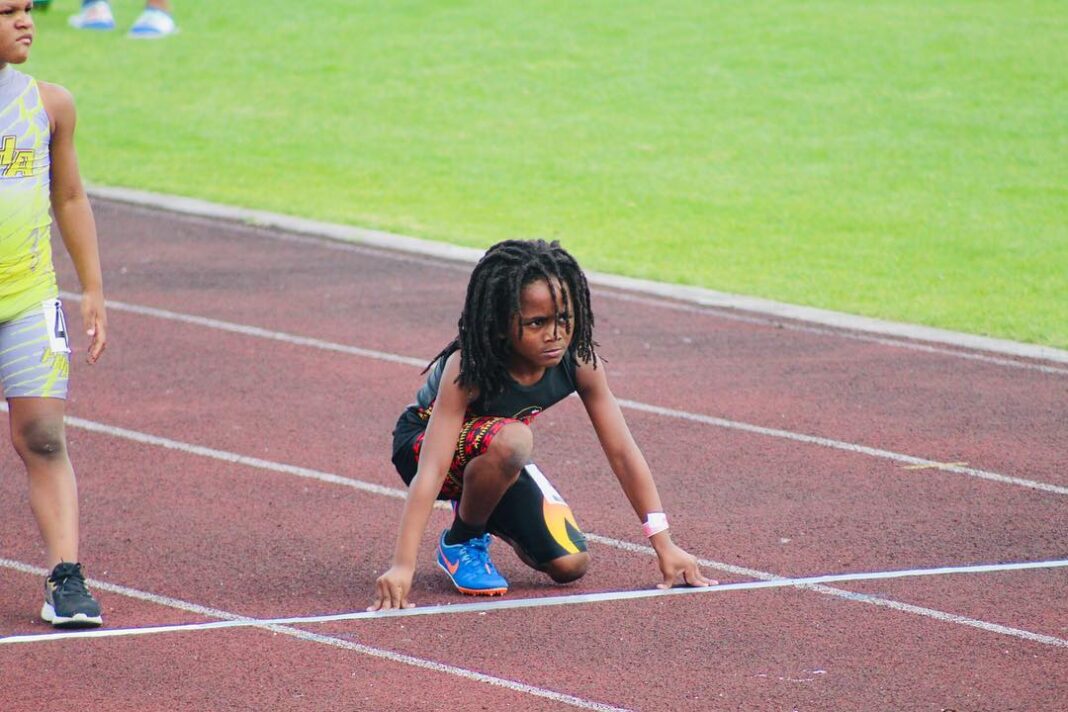 Rudolph “Blaze” Ingram is just 7-years old but they already call him the fastest kid in the world and the new Usain Bolt. Why? Because he can run 100 meters in just 13.48 seconds.

Blaze began training when he was only 4-years old and has since set many records for his age group. Last year, he won the 100 m race and finished second in the 200 in his age group at the AAU championships. In total, he has won 36 medals.

Except for running, the boy like playing American football as well. He plays a running back and safety for the Tampa Ravens in a league for older boys.

“I work hard at practice to set the bar high for my teammates. I want to show them we need to give it all we’ve got. If they don’t know how to do something, I show them how to do it. I always tell them ‘You practice how you play,`” said Blaze in an interview in 2017.

His father Rudolph Ingram Senior is a football coach and he is in charge of his training. 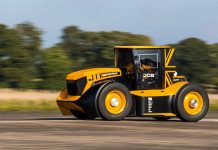 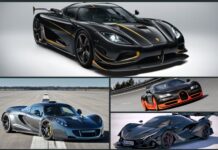 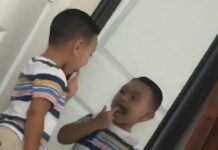 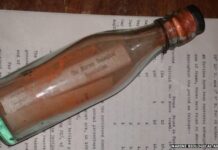 This is the oldest message in a bottle ever found 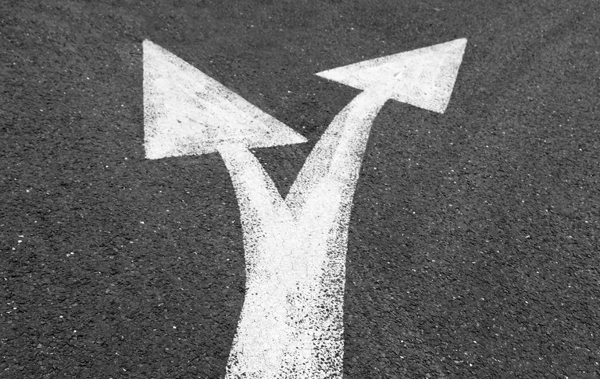