The ocean is home to a variety of creatures. We suppose that we know all of them, however nature can surprise us some times. Here are 5 unusual creatures that baffled the people who happened to find them washed up on the beaches around the world in 2018. 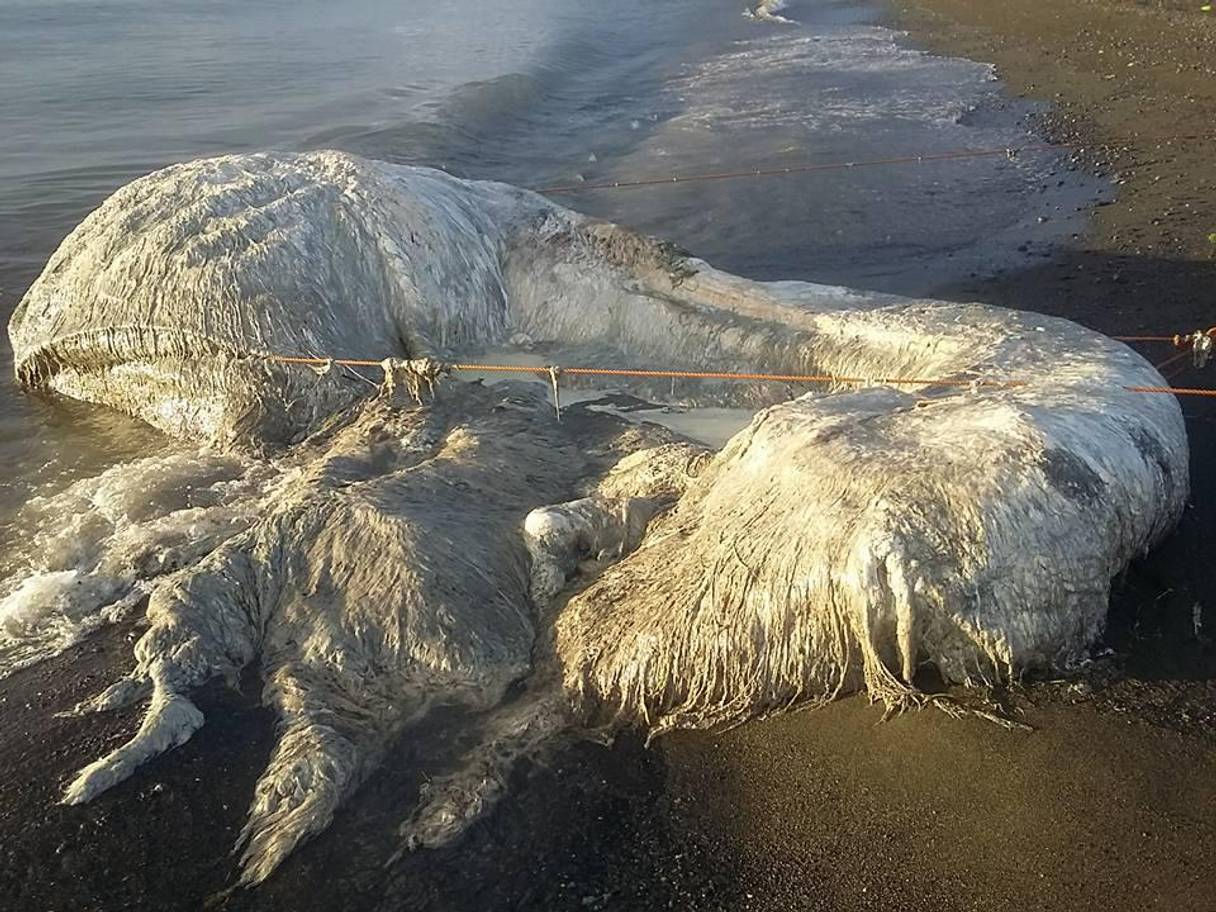 In May, the residents of the San Antonio in the Philippines encountered a strange creature washed ashore. The carcass of the unusual animal was 6 meters (20 feet) long and weighed almost 2 tonnes (4,400 pounds). The globster had a grayish white color and it was covered in shaggy hair. A globster or blob is an unidentified organic mass that washes up on the shoreline of an ocean or other body of water. It is distinguished from a normal beached carcass by being hard to identify as it has no visible eyes, no defined head, and no apparent bone structure. Scientists believe that it was just a decomposed whale. In November, New Zealand resident Hanna Mary found a strange skeleton on a beach in Christchurch. She posted the photos online asking for help identifying an alien-like sea creature. The skeleton had an elongated head with sharp fangs in its mouth, two long claspers and a long tail. 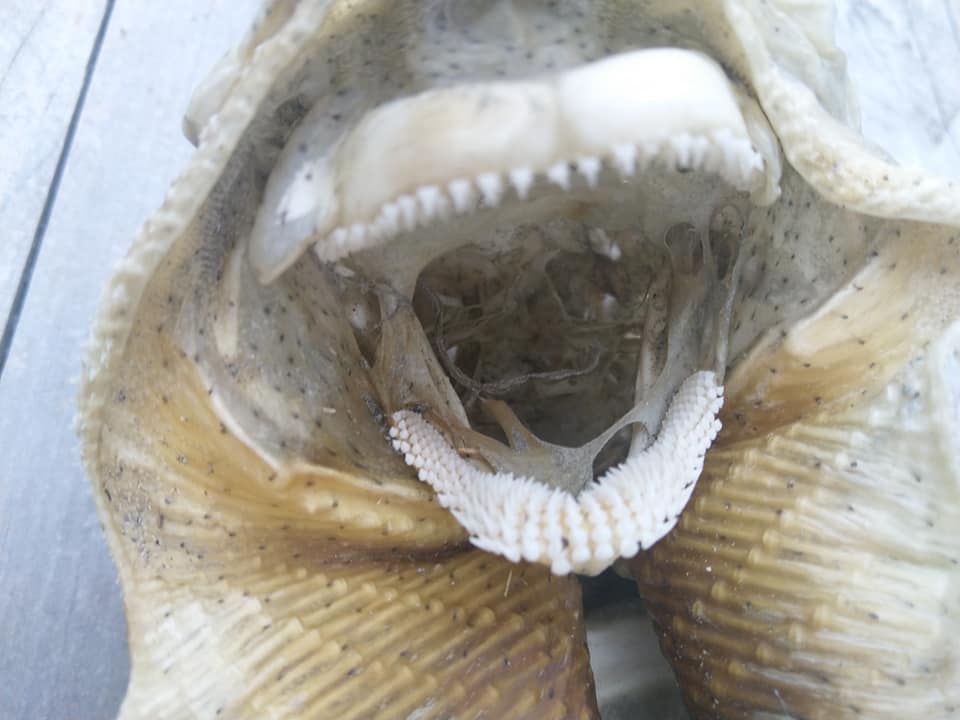 Experts later recognized the creature as Dipturus nasutus, also known as a New Zealand rough skate. This type of rays can be found at depths between 10 and 1,500 m. Its length is up to 1 m. 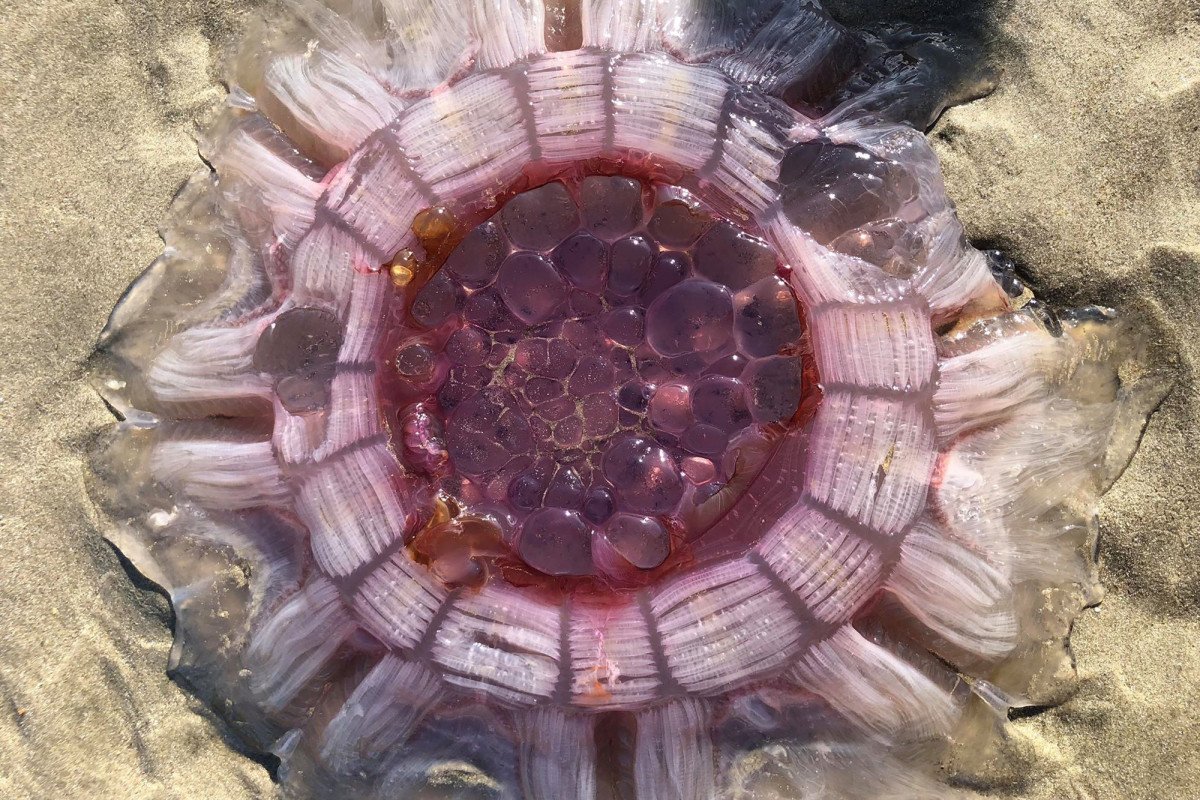 On a different beach in New Zealand, a family found a red massive jelly-like blob that “looked like a load of muscles contracting” according to the eye-witnesses. The creature which was still alive when it was found was a lion’s mane jellyfish, the largest species of jellyfish in the world. 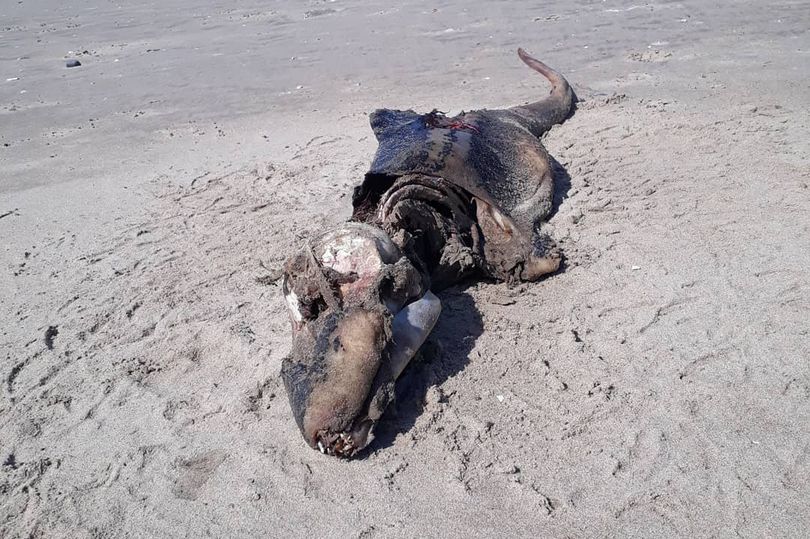 Back in May, a Swansea resident discovered the carcass of a “crocodile-like” creature in Rhossili Beach, Wales. It had a long tail, a large head and it was around 1 meter long (3 feet). The photo she shared on the social media sparked a big discussion as people were wondering what the creature could be. Biologists said that the jawline and the skull of the carcass suggest it is a cetacean whale or a dolphin. 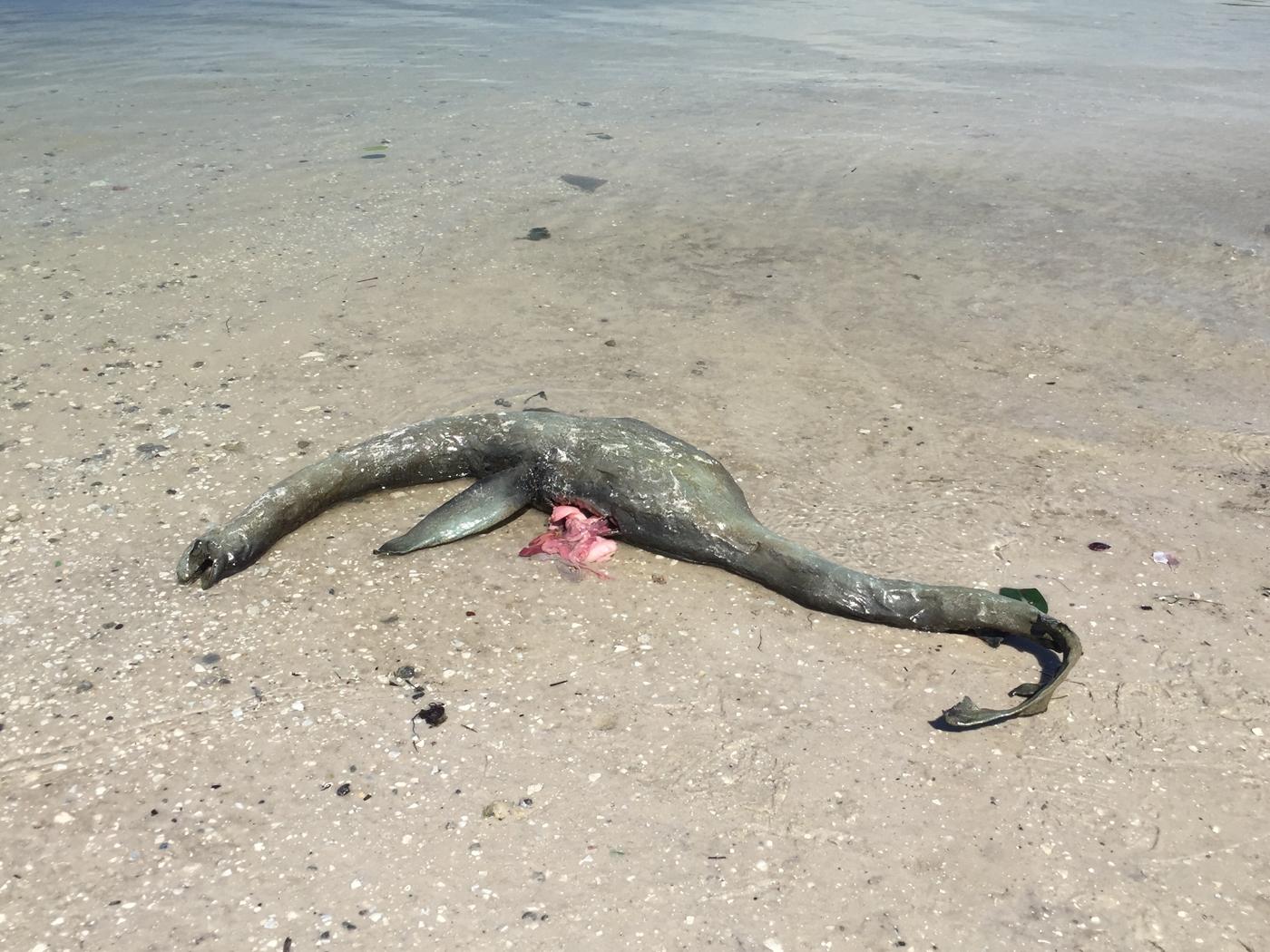 In March, an American citizen published a photo of a washed up carcass on a beach at Wolf Island National Wildlife Refuge near Darien, Georgia (USA). He described the creature as a baby sea-monster. It definitely looks like Nessie – the famous Loch Ness monster, but Georgians are more familiar with Altamaha-ha – a legendary creature, alleged to inhabit the myriad small streams and abandoned rice fields near the mouth of the Altamaha River (after which it is named) in southeastern Georgia, United States. The scientists that were included in the debate suggested that it was a frilled or a basking shark, while other simply classified this case as a hoax. The Wittiest Quotes by Oscar Wilde