Despite our best efforts, we have to admit that we don’t know how everything works in the Universe. There are many mysteries that baffle scientists who seek a logical explanation. In this context, we present to you 7 of the most mysterious objects in the Universe that we know of. 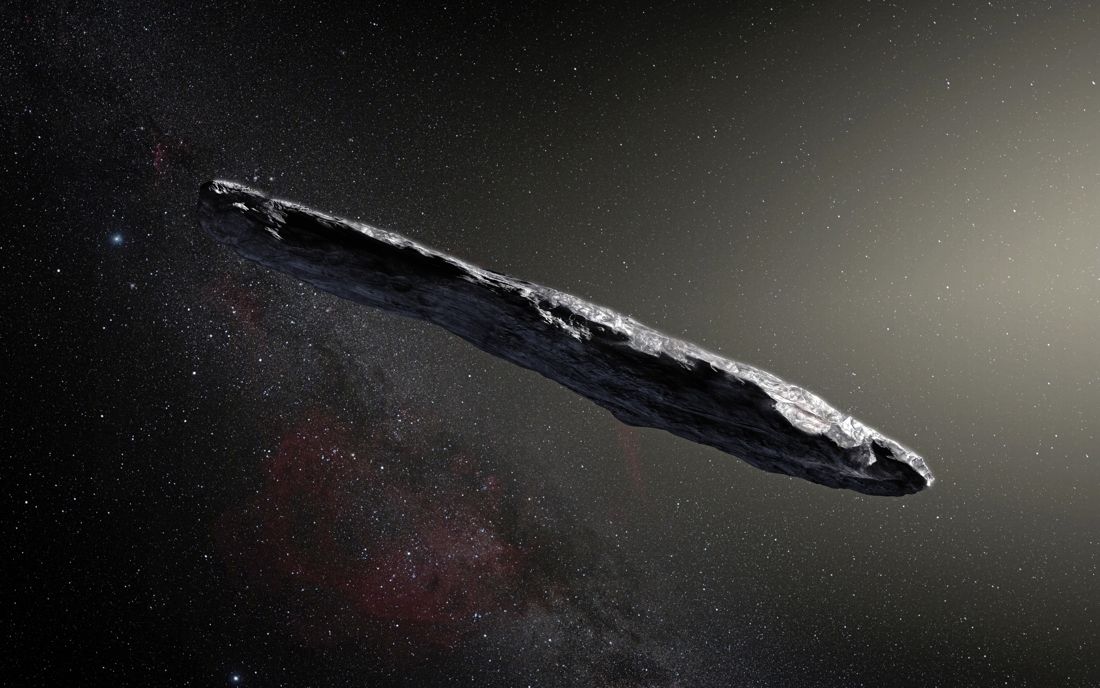 On 19 October 2017, a strange object was noticed flying through our solar system. It has an extremely elongated “cigar” shape, around a kilometre long and only 167 metres wide. The object got the name ‘Oumuamua – which means “scout” in Hawaiian. It is travelling so fast that it can’t be gravitationally bound by the Sun. The logical conclusion is that it formed outside our Solar System and travelled all the way here.

At first, astronomers believed that ‘Oumuamua is an asteroid, but there was something strange about the object – the Sun’s gravity was not the only thing affecting its trajectory through space. So, some researchers and reputable professor mentioned the idea that it is an alien space probe. On the other hand, other scientists believe that it is just a comet even though everyone confirms the unusual properties of the object. One suggested explanation was that little jets of gas, caused when the ice on the comet is melted by the Sun, could be slightly altering its natural gravitational course.

Unfortunately, we may never really know what ‘Oumuamua is, as the object travelled past Jupiter and it is headed into the outer Solar System, where astronomers will not be able to see it clearly and find out more details about it. 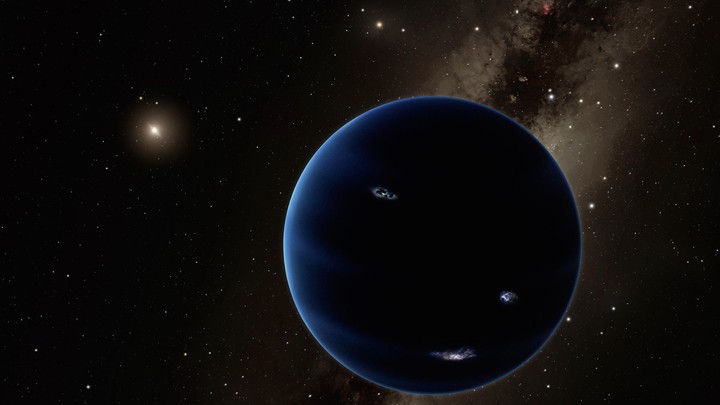 Scientists are becoming increasingly certain that there is a ninth planet in our solar system. We are not talking about Ceres and Pluto, who were considered as planets for a time, but later their status was downgraded to dwarf-planet.

The main reason for this belief is the unusual alignment and orbit of multiple objects in our solar system, which could be explained by a large unseen planet that is influencing these objects with its gravity. They all share similar orbital properties and the chances that this is just a coincidence are considered to be only 0.0001%.

According to the analysis, the Planet Nine would have to be 10 times more massive than the Earth and 200 times further out than our planet. It would also take at least 10,000 years to orbit the Sun. For comparison, Pluto needs 248 years to complete one revolution.

This huge distance makes it hard for astronomers to find and photograph the theoretical planet as light has to travel all the way out there from the Sun and almost all the way back again, fading all the while. Scientists have been able to narrow the search to a prime area where Planet Nine could be located, but it could take years before it is found (if it exists at all). However, the hunt goes on. 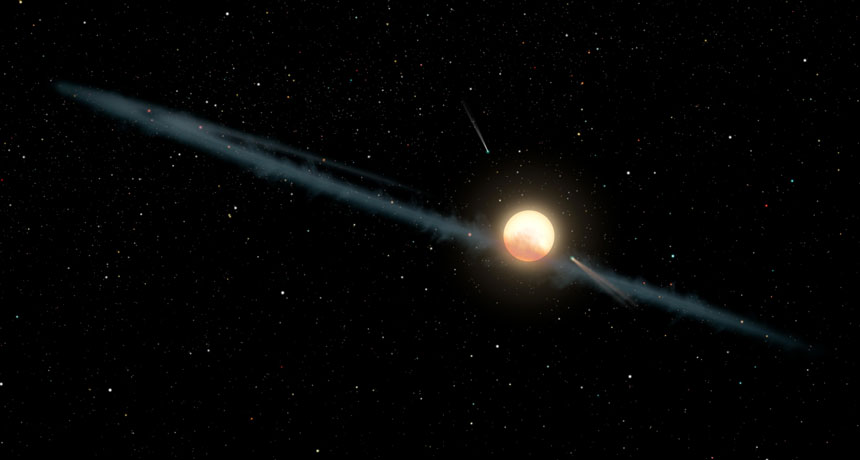 Tabby’s Star is located nearly 1,500 light-years from Earth in the constellation Cygnus. This star is known for its mysterious and reoccurring dimming. Namely, its brightness occasionally drops by 22% (which is a lot). The overall brightness of the star also seems to be fading slowly over the decades.

Usually, planets are found by the dips in the starlight as they are crossing in front of their star. However, this dimming is evenly spaced and very small – under 1%. So, the question remained, what else could be dimming Tabby’s Star?

An interesting theory was that the star was dimming because of advanced alien technology – a civilization that could build a megastructure around the star to harvest its energy. This could explain the sporadic (uneven) dips and it would also block more light over time as the project was expanding. 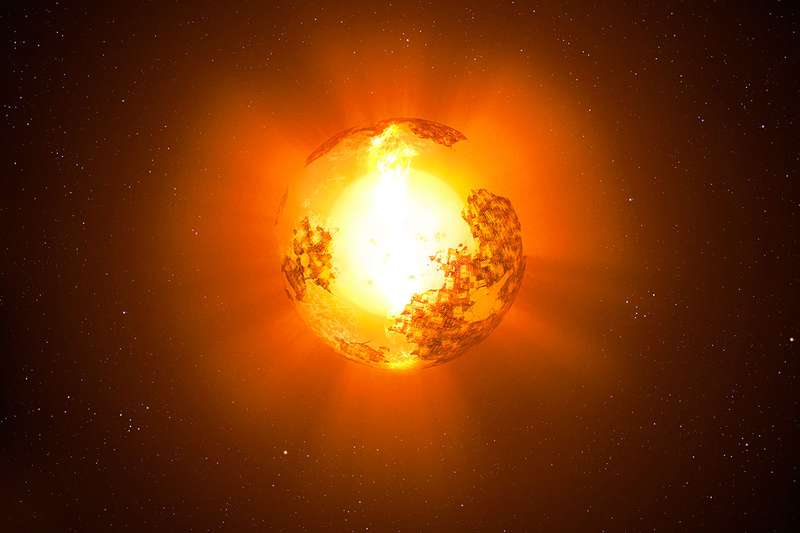 The more likely culprit according to scientists is cosmic dust. It was observed that more light is blocked at the blue end of the spectrum than the red end. Blue light has a shorter wavelength, so this is expected if it was being scattered by small dust grains. The long term dimming can also be explained by larger dust grains, so there could be a complex cloud of different-sized dust grains which is blocking varying amounts of light as its orientation changes over time.

What would remain a mystery is the source of all that dust. It should not persist in very long periods of time, so there must be some ongoing process that will replenish it. How exactly that happens is still unknown to astronomers. 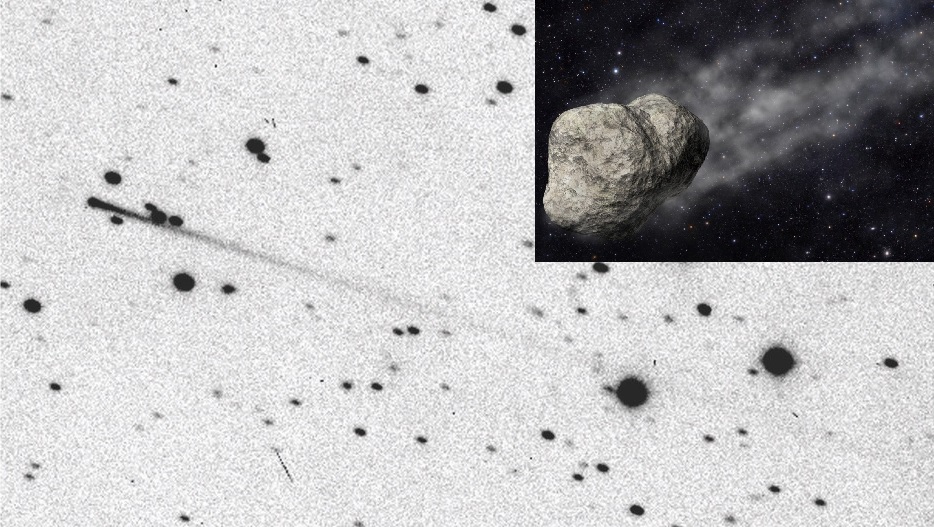 In general, it’s not difficult to distinguish asteroids and comets. Asteroids are solid objects made of rock and metal which are usually found in the inner Solar System, especially in the asteroid belt between Mars and Jupiter. Comets, on the other hand, are icy objects that tend to form on the far ends of the Solar System. When they come closer to the sun their frozen bodies react with the solar radiation and glowing tales are formed.

The object known as Elst-Pizarro was discovered in 1979, and because of his location in the asteroid belt, it was classified as an asteroid. However, years later in 1996, it was found that it has a tail, just like a comet. The fast rotation around its own axis – just 3.5 hours – also said comet. Some astronomers say that a collision with a different object could have exposed some subsurface ice which would be responsible for the tail and once it was spent, Elst-Pizarro would remain just a normal asteroid. However, nobody can be a 100% sure until closer inspection. 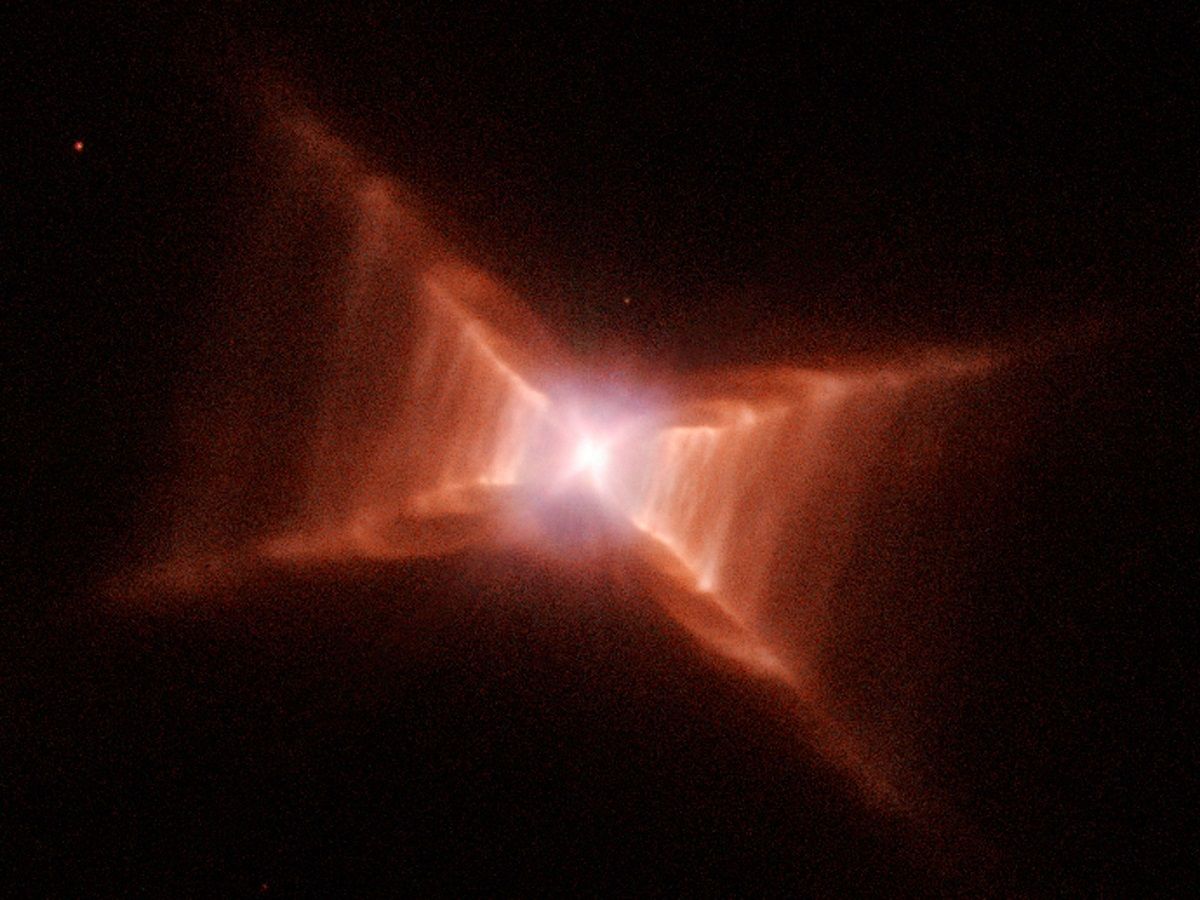 Gas clouds in the Universe can take weird and magnificent forms, but one nebula is particularly strange because of its oddly geometric shape. It is located in the constellation of Monoceros (The Unicorn), some 2,300 light-years away.

The most accepted theory is that two stars can be found in the centre of the distinctive shape, so when shock waves from both stars hit a dusty ring around them, two cones of bright dust are created. Seen together from the distance, makes the pair of cones look like a square.

The nebula also is an example of a rare phenomenon called extended red emission, where its dust glows eerily red. Scientists do not know the exact reason for this behaviour, but some researchers believe that it is because of intense ultraviolet light from the stars interacting with carbon-rich molecules in the dust. In general, there are three types of galaxies: spiral, elliptical and irregular. Astronomers have been scratching their heads on how to classify Hoag’s Object. It has an older yellow core, surrounded by an outer ring of young blue stars, but there appears to be nothing in between. There is no similar galaxy and nobody knows how this object was formed.

One possible explanation is that two to three billion years ago, a small galaxy sped through the larger disc-shaped galaxy, creating this unusual structure. However, there are no galaxies nearby that could have caused this. Additionally, the collision would have sped up the core of Hoag’s Object, but in reality, it spins slowly.

What’s also interesting is that there is a smaller version of the galaxy inside Hoag’s Object and you can see it roughly at one o’clock position on the image above. 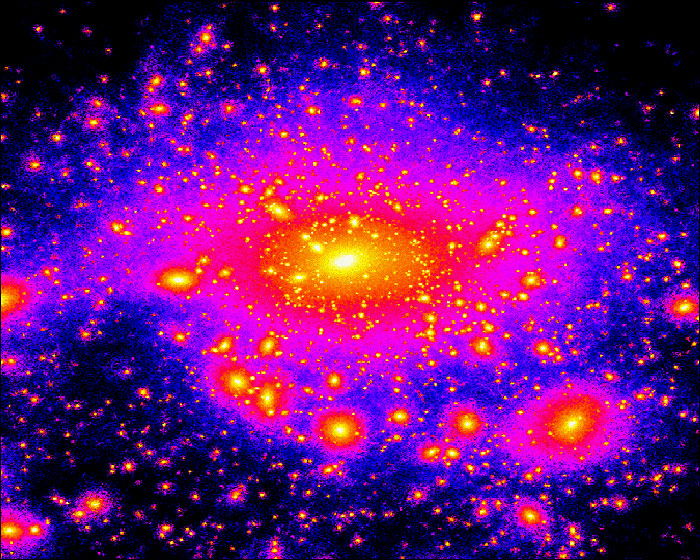 In 2009 astronomers found some odd ripples in the disc of the Milky Way, which they believed were caused by an invisible culprit. In 2015, a study showed that a dark, dwarf galaxy was orbiting the Milky Way, mildly altering the motion of our Galaxy with its gravitational pull.

Galaxy X is so dark that, we can only see it thanks to 4 bright stars that shine out of the gloom. It was concluded that the galaxy must be largely made of dark matter – a hypothetical form of matter that is thought to account for approximately 85% of the matter in the universe, often explained as invisible glue that binds galaxies together.

A worthy mention in this category is the galaxy known as Dragonfly 44, which is made of 99.99% dark matter. Very little is known about the origins and the complexity of these dark galaxies, but scientists are very interested in studying them as they may help them understand what dark matter itself is made of. January 12, 2019
I haven't reported my missing credit card to the police because whoever stole it is spending less than my wife.