Home Enigma The True Story About the Beast of Gévaudan Which Killed More Than... 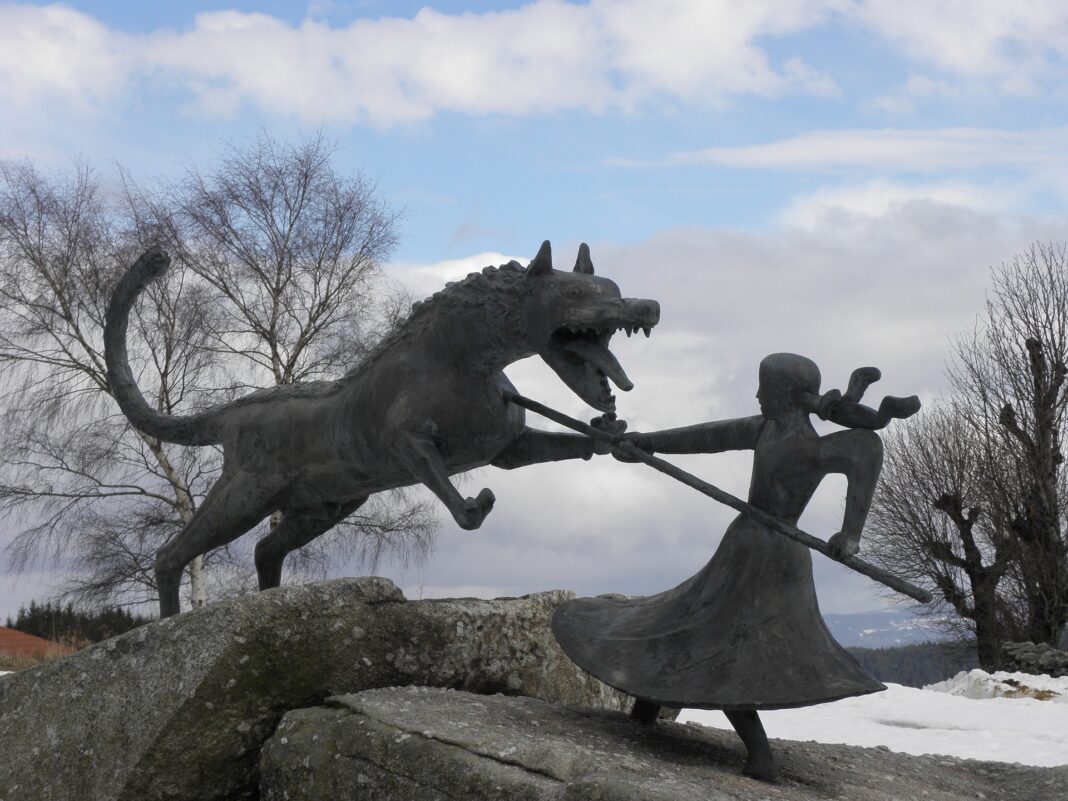 In the 18th century, between 1764 and 1767, an unknown beast terrorized the former province of Gévaudan in the Margeride Mountains in south-central France. According to the records, the creature killed more than 100 people, most of which were women and children.

Witnesses described the beast as huge, with a chest as wide as a horse’s and a body as long as a leopard. It had a flat head, meaty, wide snout and long, shaggy reddish hair, with fiery eyes. It could reportedly walk on its hind legs, and could tear apart flash and bone with its powerful jaws. The monster had formidable teeth and an immense tail. Some people even said the beast was bulletproof, as no marksman seemed able to take it down. 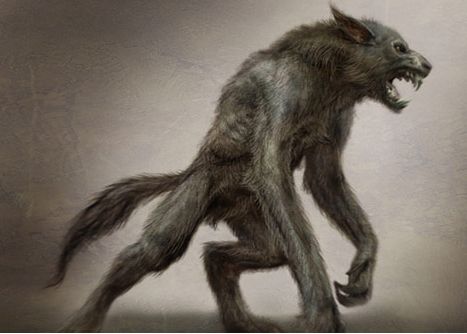 The Beast of Gévaudan carried out its first recorded attack in the early summer of 1764. A young woman, who was tending cattle saw the beast come at her. However, the bulls in the herd charged the beast, keeping it at bay then drove it off. Shortly afterwards the first official victim of the beast was recorded – a 14-year-old child name Janne Boulet.

Over the later months of 1764, more attacks were reported throughout the region. Very soon terror had gripped the local people because the beast was repeatedly preying on lone men, women and children as they tended livestock in the forests around Gévaudan. Reports note that the beast seemed to only target the victim’s head or neck regions. 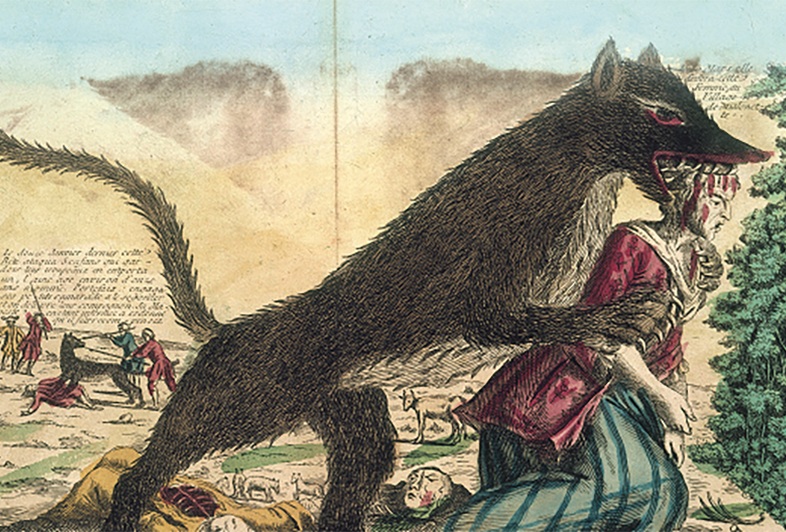 By late December 1764 rumors had begun circulating that there might be a pair of beasts behind the killings. This was because there had been such a high number of attacks in such a short space of time, many had appeared to have been recorded and reported at the same time. Some contemporary accounts suggest the creature had been seen with another such creature or maybe its young.

Not all attacks were successful however. A young livestock tender named Jacques Portefaix and his friends managed to stick together and fight off the beast with a handmade pike. He earning royal accolades, paid education and a military position as an adult.

A young girl named Marie-Jeanne Valet and her sister were attacked in August 1765, which resulted in an epic struggle. In the end, she managed to use a spear to wound the beast, which had to retreat and run off in the distance. Today there is a sculpture depicting the battle and commemorating the valor of Marie-Jeanne Valet in a churchyard in Auvers, France. 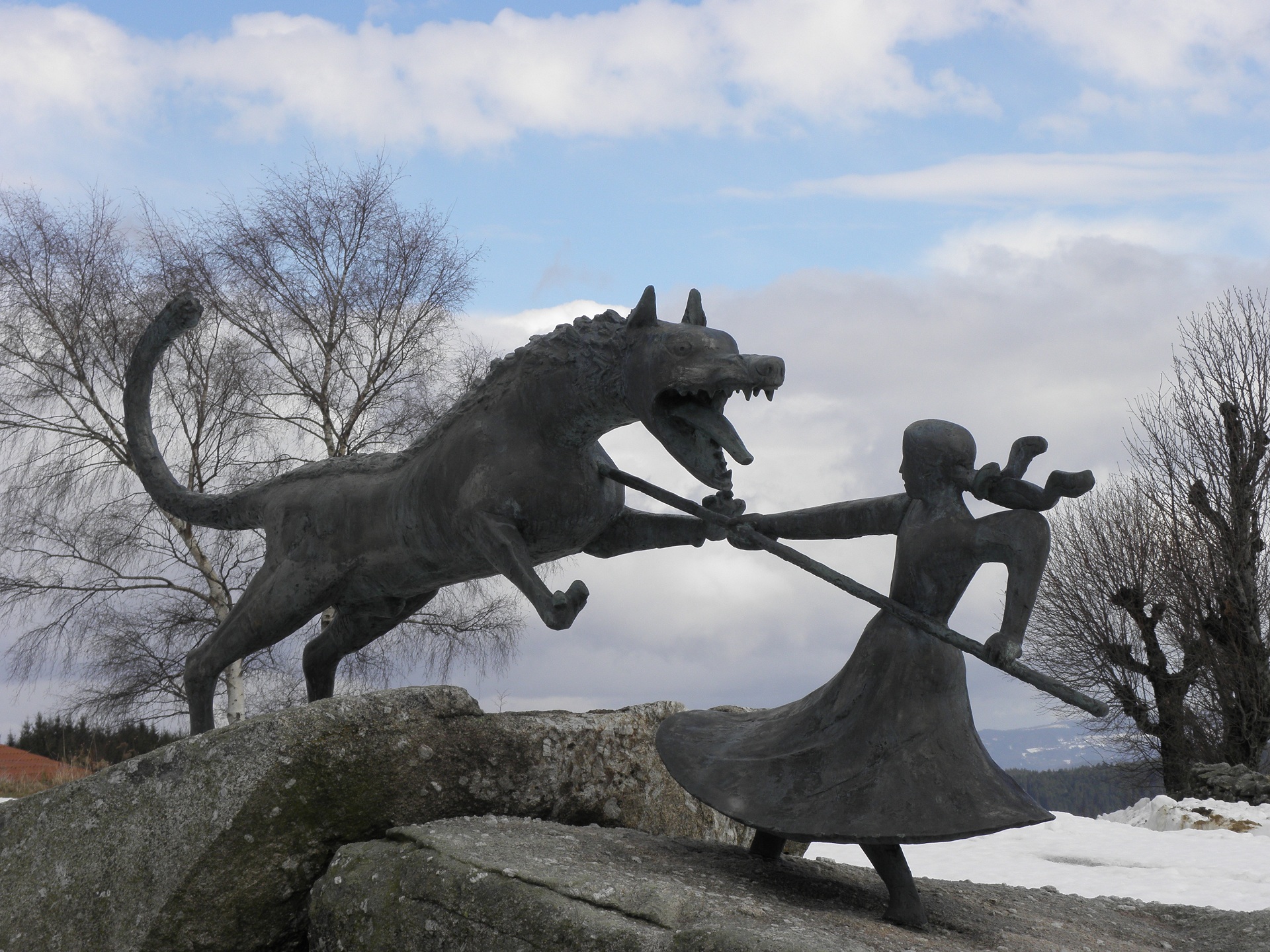 In early 1765 the killings caught the attention of King Louis XV, who offered a massive reward for the killing of the beast, and sent several professional hunters to accomplish the mission.

After a lot of unsuccessful massive hunts the artistocrat François Antoine, killed a huge wolf, which was stuffed and sent off to Versailles. Antoine was acclaimed the slayer of the beast, but the killings didn’t stop and multiple attacks were reported after that.

Then in the summer, 1767, a Gévaudan innkeeper and hunter named Jean Chastel encountered another giant wolf (or wolf-like creature) — during a hunt organized by the local nobleman, the Marquis d’Apcher. Chastel was armed with a long double-barreled shotgun. His ammunition — purportedly silver balls — had been blessed in advance of the hunt. Chastel’s fire broke the Beast’s shoulder and ripped out its throat. The hunter then proclaimed the doom of the dread Beast of Gévaudan: “Beast, you shall hunt no more.” 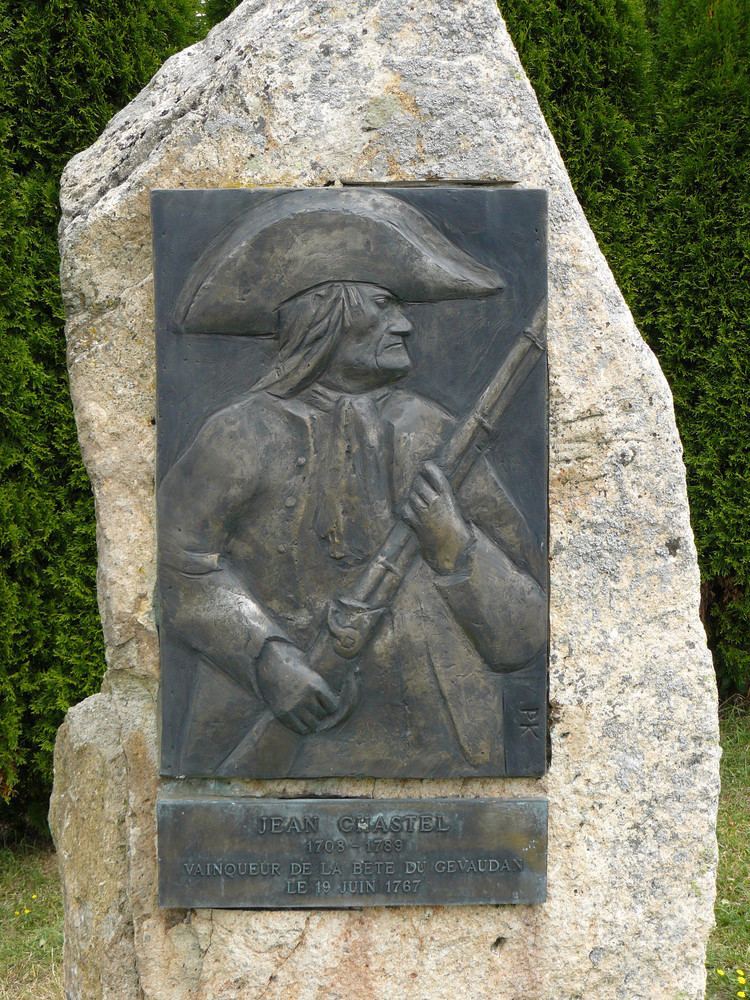 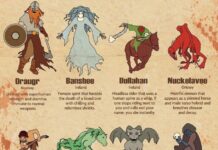 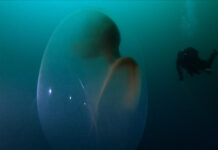 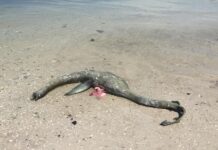 January 12, 2019
The road to success is always under construction. 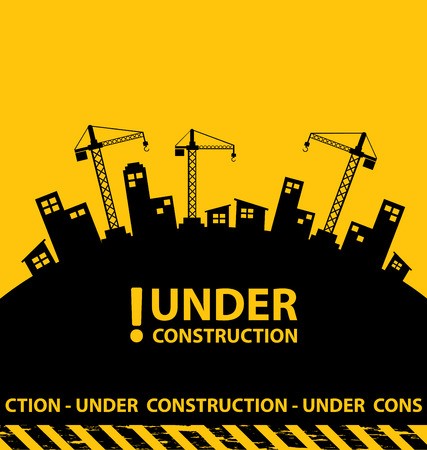