Strange, unexplained noises were heard over the skies in Nottingham, UK.

The alien-like sounds shocked and disturbed the residents who recorded the unusual event. According to them the spooky noises lasted around 40 minutes.

Strange sounds have been reportedly heard from the skies before in different parts of the world. 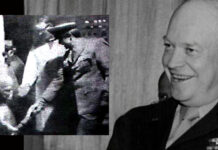 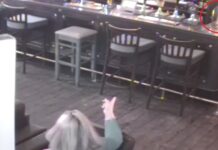 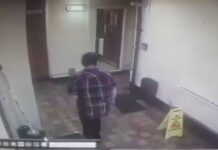 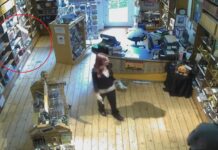 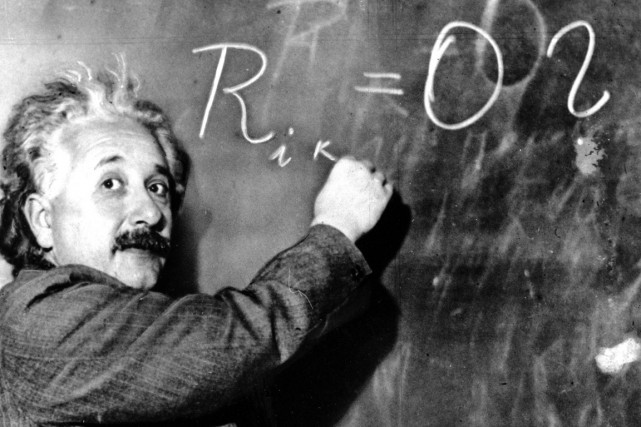