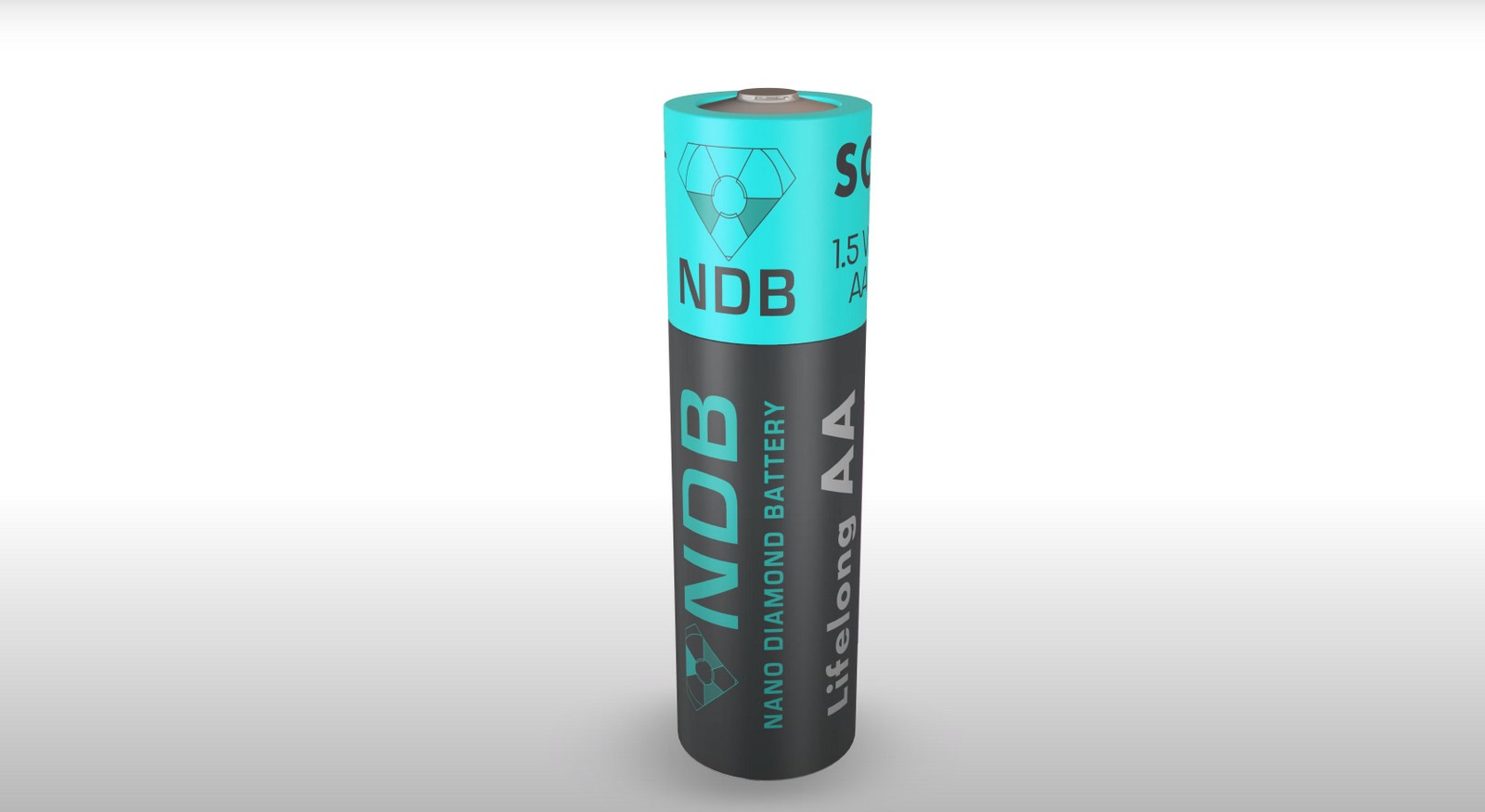 Imagine electrical vehicles, smartphones, or home appliances that do not need to be charged, ever! No cords, no power plugs, no electricity costs, plus, higher device computation power. Not bad right? There is a chance that this dream could become a reality a few years from now. That is if the bold claims by a new start-up company can be truly accomplished.

The ambitious people from NDB, Inc. want to re-invent how batteries work basically. Their name hints at the product they are working on – the Nano Diamond Battery. It sounds fancy but the idea is definitely cool.

First, they plan on using nuclear waste as a power source. That sounds a bit hazardous, but their plan is to use tiny diamonds to protect the radioactive isotopes. Why diamonds? Well, they are extremely good heat conductors that can move heat away from the radioactive materials so quickly that the transaction generates electricity.  Of course, it’s a bit more complicated than that, but that would be a simple and short explanation. Their official video goes a bit deeper and shows a graphical presentation, so feel free to take a look.

Some people are questioning the sustainability of the whole project as one of the main materials is diamonds, which are rare by themselves and quite expensive. The radioactive elements also pose security risks throughout the manufacturing process and while the batteries are being used. Like what if the thing breaks? Perhaps they will become the key target by criminals as well. This is what the company has to say on some of these points.

The DNV (Diamond Nuclear Voltaic) stacks along with the source are coated with a layer of poly-crystalline diamond, which is known for being the most thermally conductive material also has the ability to contain the radiation within the device and is the hardest material, twelve times tougher than stainless steel. This makes our product extremely tough and tamperproof. Using a nuclear power source for a battery system brings up the question of nuclear proliferation due to production of fissionable isotopes such as Pu- 238 and U-232. To tackle this issue, NDB uses an ion implantation mechanism called “lock-in system” which prevents usage other than power generation. This increases the usability, by meeting consumer safety requirements. 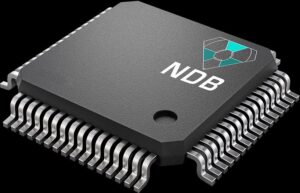 Despite the doubts, everyone agrees that if the nuclear diamond battery works, it can bring a revolution to many spheres of our lives. In the beginning, we mentioned that a smartphone or a car that doesn’t need charging for its lifetime will be huge game-changers for the ordinary people (if we can afford them), but imagine the applications in the industry, medical technology, space travel, not to mention how much could it mean for remote regions. For example, an artificial heart or a pacemaker without power limitations. A space probe that does not need refueling could go for hundreds and maybe even thousands of years. We are all waiting for the future to come. 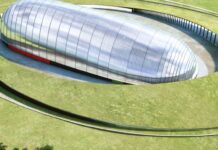 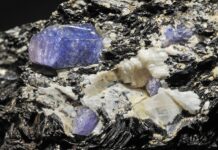 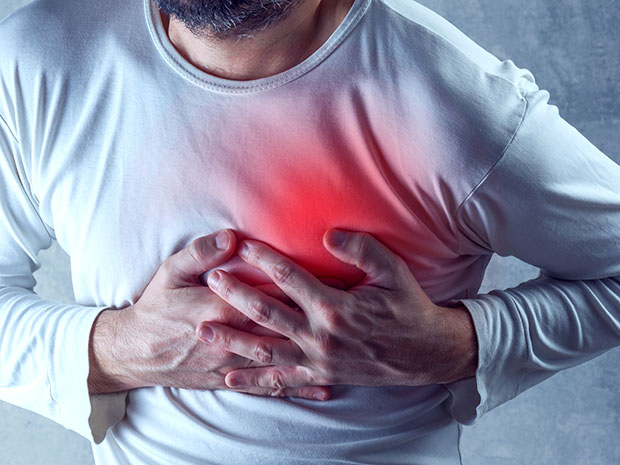 If Nicolas Cage Played in Game of Thrones