French “Spiderman” Alain Robert scaled one of the tallest skyscrapers in Barcelona without a harness.

Bystanders watched as the 54-year-old climbed up and then descended the Torre Agbar, a glass-covered office building known for its night-time illuminations, completing the feat in around one hour.

After climbing down, he was arrested by the police, but later he was released. Robert has conquered over 100 structures worldwide without safety equipment. 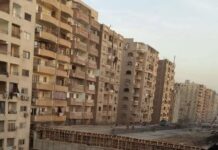 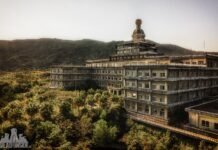 This is How the Biggest Abandoned Hotel in Japan Looks Like 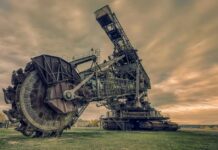 Gallery: The Beauty of the Abandoned Communist Buildings

February 3, 2019
Without freedom of speech, we would not know who the idiots are.Tweet