Home New World What Would Happen if All Volcanoes Erupted at Once? 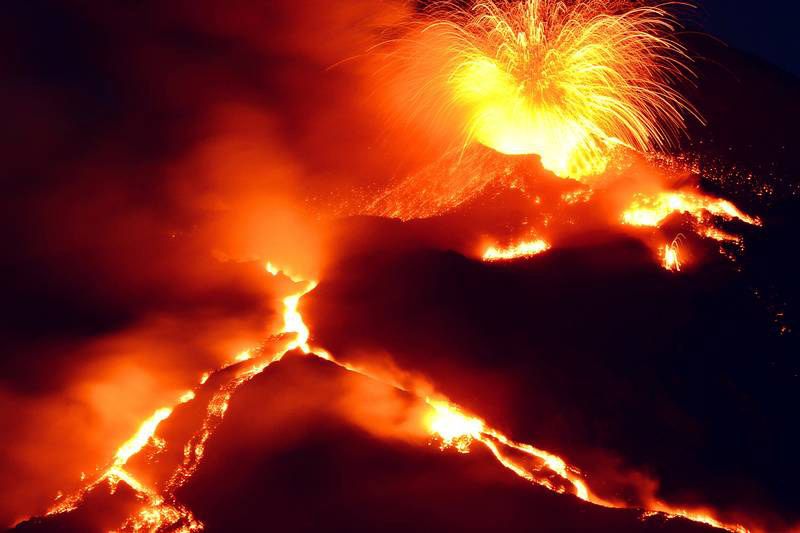 There are thousands of active volcanos on our planet, and a few of them could seriously damage life on Earth if they erupt. If all of them erupted at once, the result would be catastrophic.

Stratovolcanoes would sprew magma and molten rock upwards in violent bursts. Shield volcanoes would dribble lava across the surface, destroying everything in its path. Volcanic fissures and vast lava lakes would form when the ground collapses. 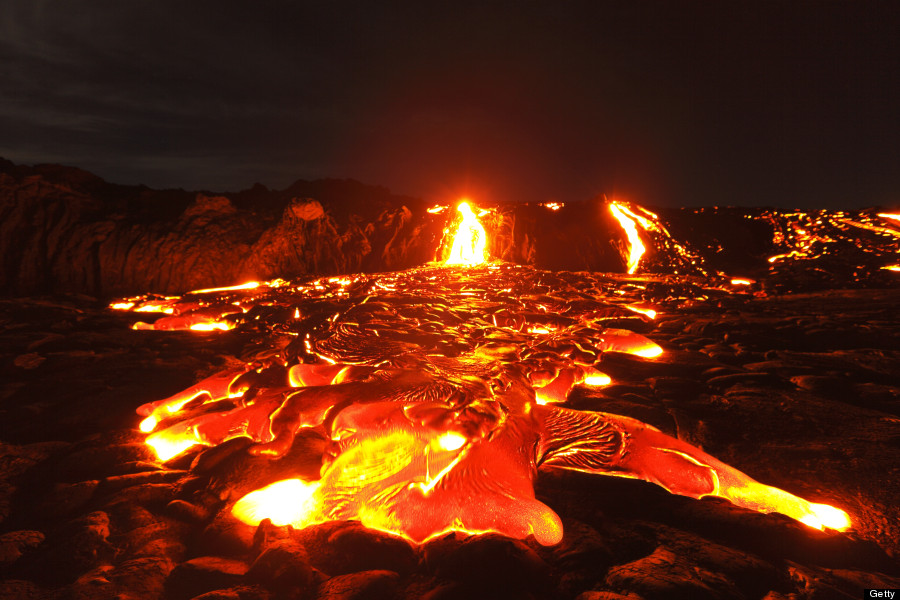 However, the biggest problem of all would the giant curtain of ash that would cover the Earth. It would cause the machines to stop working, animals and people would suffocate and plants would die. Sulphurus gases would rise high into the atmosphere, blocking out the Sun’s light. That would cause something like a mini ice age on the planet. Then the gases will mix with water, which will rain down on the ground like acid. Oceans would become acidic and many creatures would die – collapsing food chains.

In the aftermath, the carbon dioxide would create a greenhouse effect which would heat the planet so fast, that life would struggle to adapt. Time would tell if any living organisms would be able to survive. 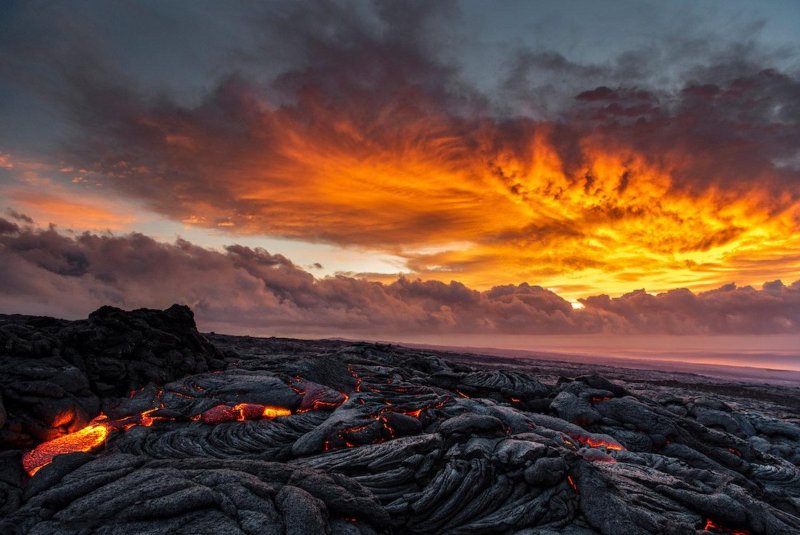 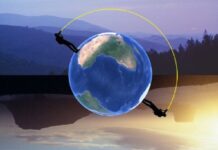 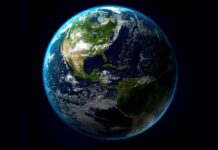 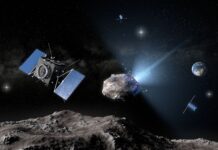 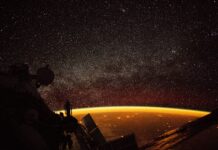 Zeppelins are Preparing for a Comeback as Solar-Powered Airships