The world keeps surprising us no matter how many things we know about it. We found some facts that you may have a hard time believing, yet they are true – you have our honest word (and you can also check them if you don’t believe us 😂). 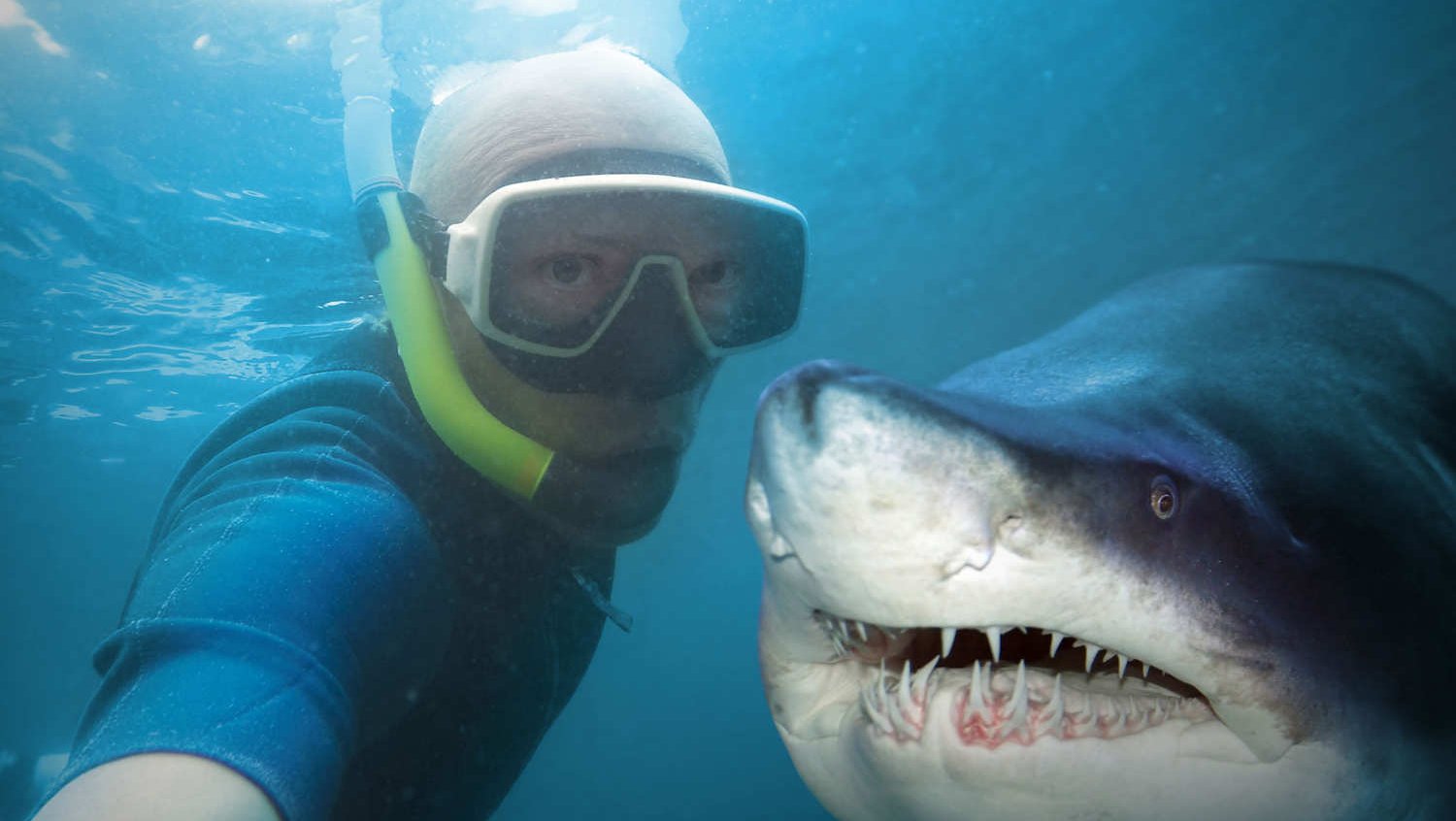 In 2018, only 5 people were killed in a shark attack across the world (the average is 6 per year). On the other hand, 26 people died as a direct consequence of trying to take a selfie in the same year. Most of these fatalities are caused by falling from high places, but they also involve animal attacks and transportation accidents.

Planes fly slower today than they used to in the past 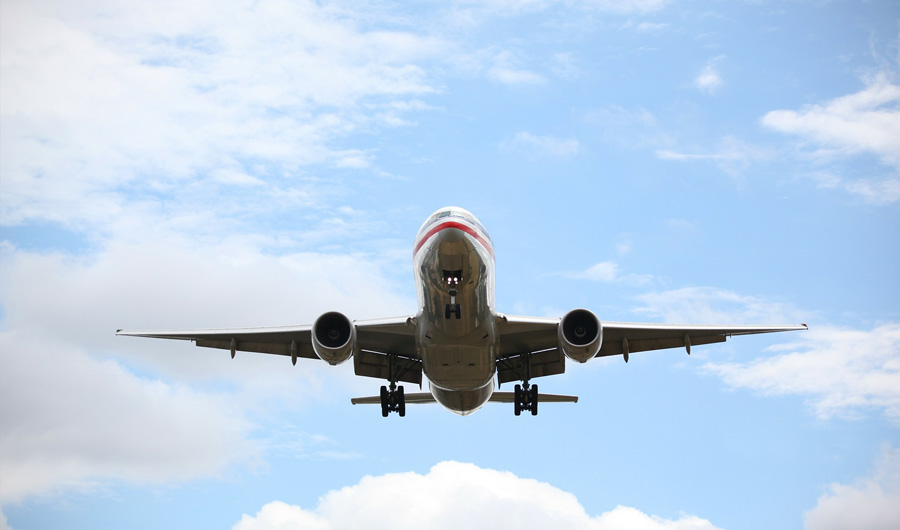 Today, a direct flight from New York to Houston takes about four hours. However, in 1973 the same flight would have been completed in around two and a half hours. Why? The reason is simple: fuel costs. The fuel used to be cheaper in the past and airline companies were a bit careless of its consumption. In the present days, many airlines save millions of dollars by flying slower. For example, in 2008, it was reported that American airline JetBlue saved $13.6million a year by adding just two minutes onto the length of each flight. 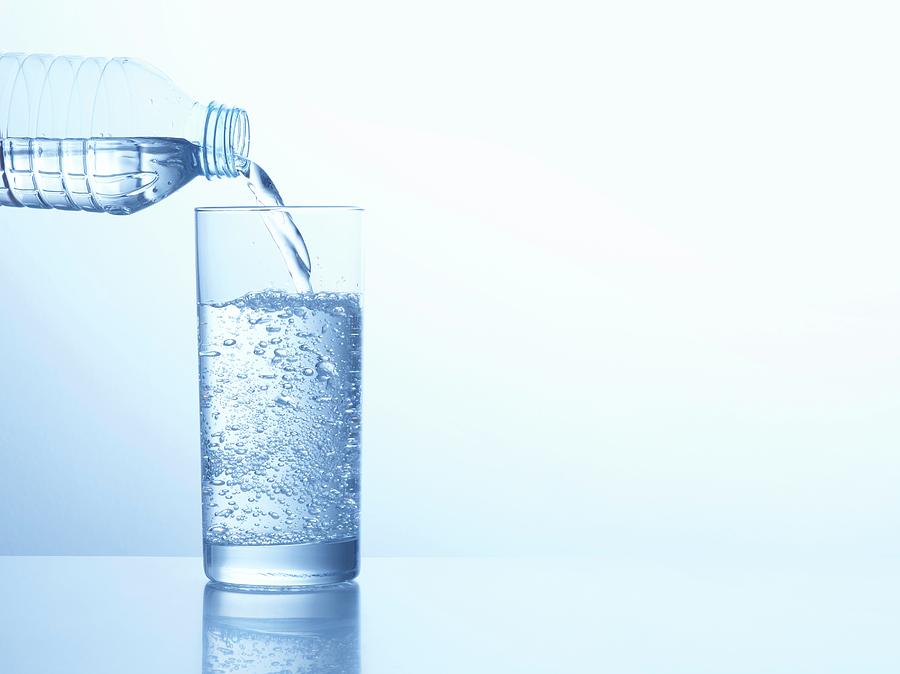 Around 96% of the people can tell if the water is hot or cold by listening to the sound it makes when it is poured into a glass. Do you think that you can recognize the sounds as well? Check out the test below:

One pencil can draw a 56 km line 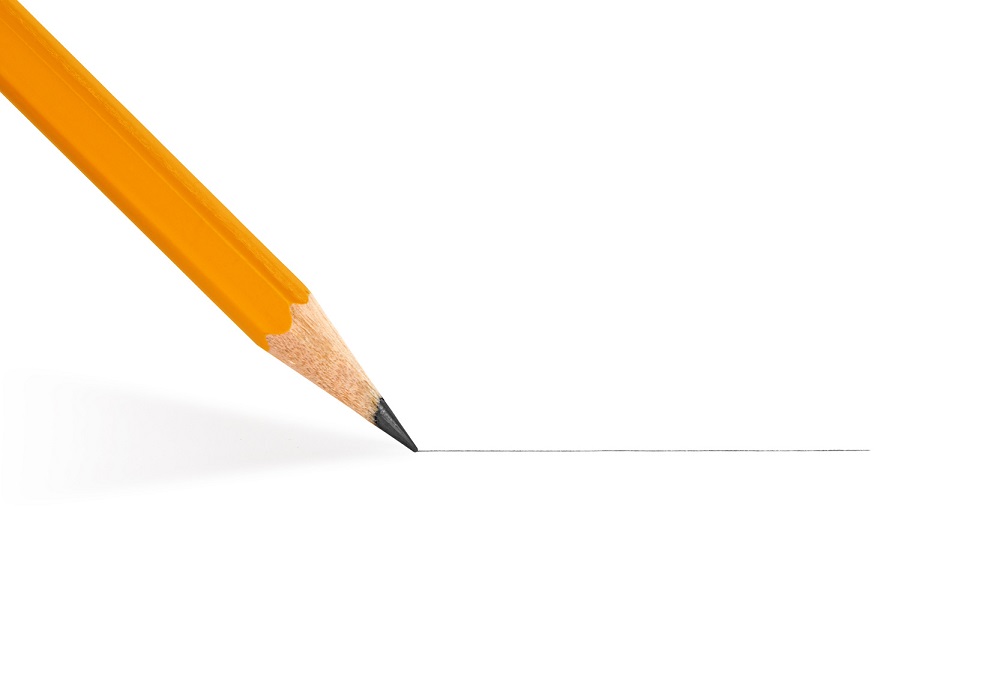 There is 0.2 mg of gold inside the human body 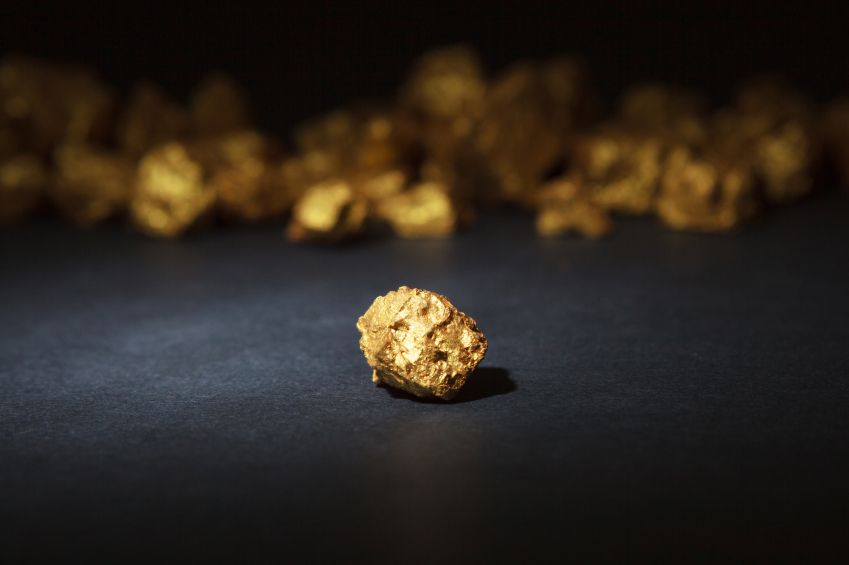 An average human body (weighing around 70kg), contains 0.2 mg of pure gold. The volume of this gold in purified form would be 10 nanoliters. If you form a cube of the purified gold, every side of it would be 0.22 mm. 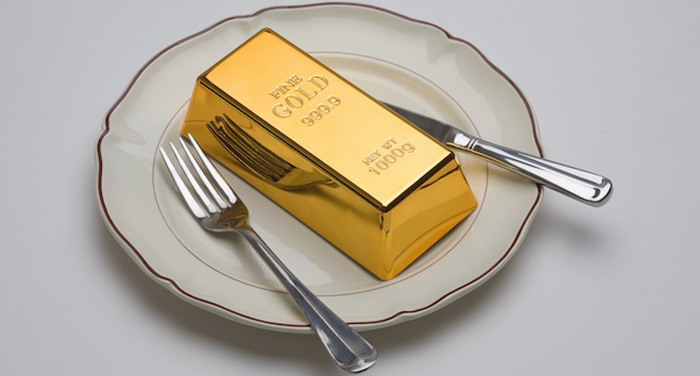 Gold is not considered as a toxic substance and you can safely eat 24-karat gold. It is chemically inert and passes through the human digestive system without being absorbed into the body. Adding gold leaves to food and liquor has been around since the Renaissance. In the present, New York City food truck was selling a $666 hamburger called the “Douche Burger,” which contains lobster, caviar, truffles, and meat wrapped in six sheets of gold leaf. You should still be careful not to eat impure gold which may contain copper or other substances that can be harmful to the human organism in certain amounts.

Cleaning can be as harmful as smoking Inhaling the chemicals contained in some detergents and cleaning agents increases the risk of developing asthma by up to 43% and can cause other harmful effects to the respiratory system.

Fanta was created in Nazi Germany 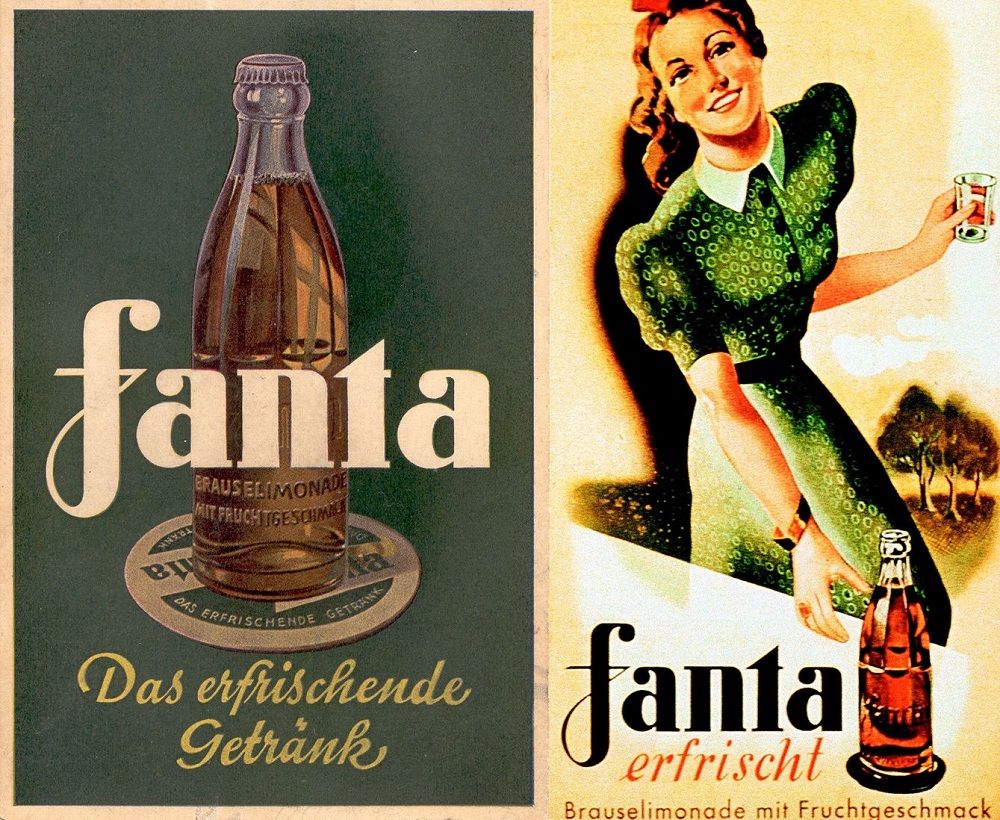 During the Second World War, a trade embargo was established against Nazi Germany, so the Coca-Cola syrup and other ingredients were virtually impossible to be imported. So, as a substitute, a new product was created with the ingredients that were available in Germany like beet sugar, whey, and apple pomace. The majority of lakes where flamingos live have extremely high salt concentrations. The only source of fresh water for them often comes from hot geysers. Flamingos are capable of drinking water at temperatures that approach the boiling point. 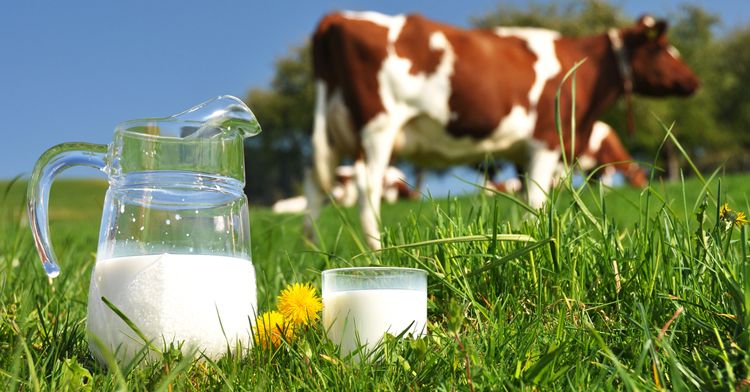 Give your cow a name, treat her right and she will produce more milk – it’s as simple as that. Research studies showed that cows can feel stressed and anxious, which results in providing less milk. However, cows that have names and are treated in a more gentle, respectful manner can produce 5% more milk. On average, cows produce about 7,500 liters of milk each year, but cows with names can produce additional 375 liters a year.

Ancient Egyptians were bowling 5,000 years ago

Bowling can be traced to ancient Egypt. It was a popular game that was practised about 5,000 years ago. Ancient Egyptians played a game in a large hall, where two people played at once, one at either end of a 4-meter long lane. January 25, 2019
Somewhere, something incredible is waiting to be known.~Carl SaganTweet

18 times the workers f**ked up