Six big crop circles showed up in a village in south Russia and surprised residents of Agydea. The perfectly circular forms had diameters from 7 to 13 meters and some of them had additional circles inside of them.

The villager Sergey Anasimov, who according to the Russian media first noticed the crop circles, says that they came out of nowhere literally over night. He said that before he went to bed around 21-22 pm everything was in order, but he was surprised the next morning.

It is not the first time an incident like this happens in Russia. Just in Agydea, residents have reported multiple such cases over the last 10 years. According to the statistics, 40% of the total number of registered crop circle incidents happened in neighbouring Kransodar.

Whether made by aliens, secret society groups, or pranksters, one thing must be admitted – making this crop circle is not an easy task. Take a look.

December 5, 2018
Ignoring a problem is just like letting it level up before facing you. 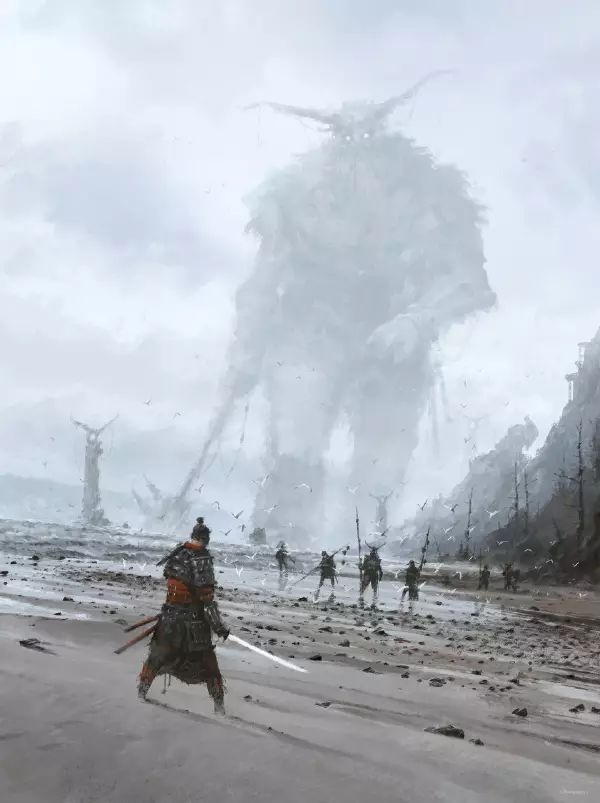 This is how Artists from around the World Paid Tribute to...