A Louisiana man went out in his backyard to check why his dog was barking. The animal seems to be upset and alerted as it looks and barks in the darkness. The man doesn’t seem to notice anything unusual.

However, a few seconds later a shadow figure appears. It comes from the right side of the tree then hides behind it. It even appears to be peeking from behind the tree right after that.

The man saw the dark mass much later when he watched the video. The footage terrified many people online who advised him to run away. Some of them even suggested him to burn down the entire house and move to another state. 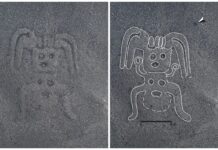 December 5, 2018
Always remember that you are absolutely unique... just like everyone else. 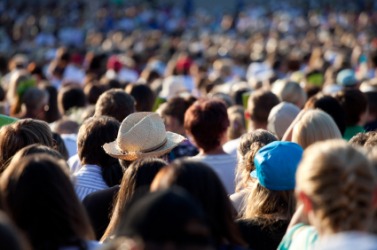