NASA’s spacecraft Cassini sent some interesting and photos from the surface of Saturn’s moon Tetyhs. Mysterious red lines can be seen on the images, winch cover the surface on the icy natural satellite.

The features were a surprise to scientists because red tints are rare in the solar system. Astronomers do not know exactly how these features occurred. Some of the theories suggest that they are ice with chemical impurities, leftovers from gas released from the moon or artifacts from fractures that were smaller than the resolution of the image.

What astronomers know is that the red streaks a relatively young because they are over the craters, which means that they were created after them. If the lines are only thin layer of material, they might be easily erased because of other environmental forces.

Icy moons like Tethys are of great interest for astronomers because they could host microbial life if enough chemical energy and warmth is available in the oceans below the ice. 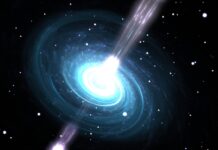 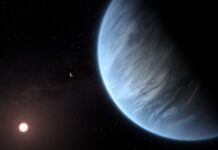 December 5, 2018
Time you enjoyed wasting was not wasted. 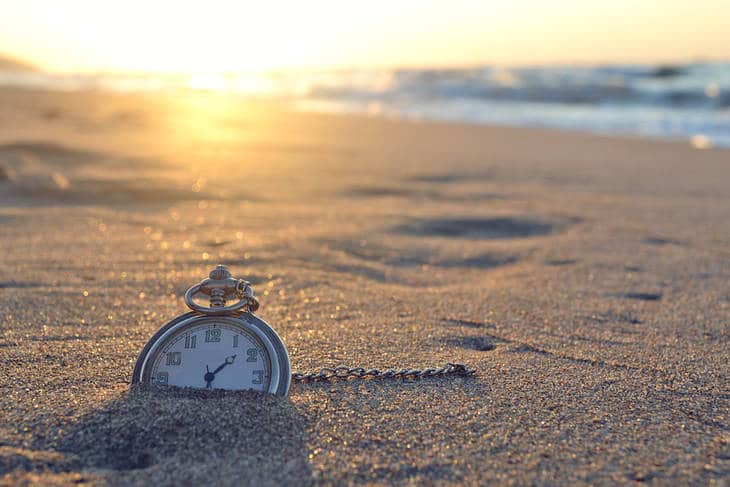