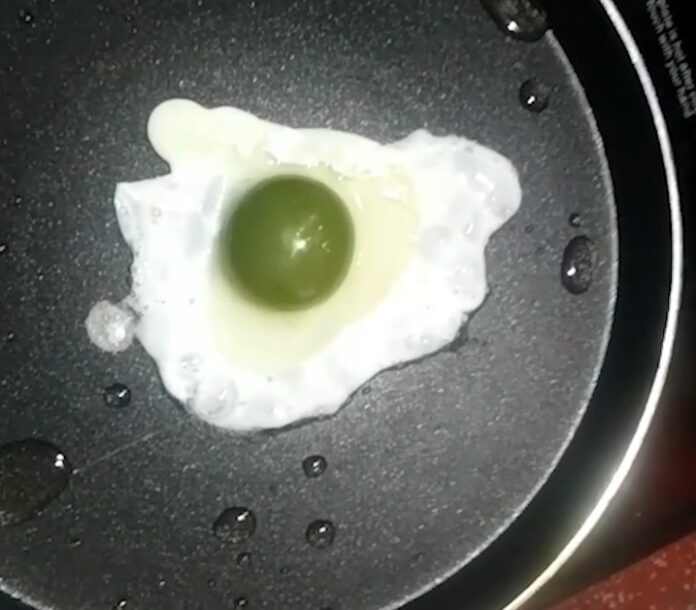 Poultry farmer Ak Shihabudheen found that some of his chickens produce strange eggs with green yolks. It all started around nine months ago, when one of the hens on his farm in the Indian city of Malappuram, produced an oddly-colored egg.

At first he was puzzled and did not consume those eggs. When some of the eggs hatched and grew up, they also started producing the same kind of eggs, so the farmer and his family started to accept them and eat them. He said they have a normal taste, and that they didn’t experience any side effects after consuming them.

Animal experts were also intrigued by the strangely-colored egg yolks. They assume that the reason could be related to the food given to the hens. However, Shihabudheen doesn’t agree with the theory. According to him, all chickens on his farm receive the same food – mainly rice and coconut oil cake, as well as organic kitchen waste from the house.

Officials from Kerala Veterinary and Animal Sciences University visited the farm and started conducting laboratory tests to find out the reason for this rare phenomenon. 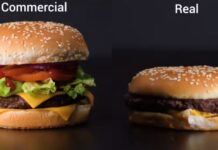 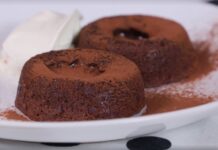 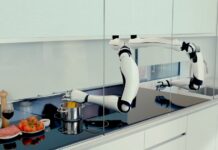 December 5, 2018
Do not trust atoms. They make up everything!Tweet