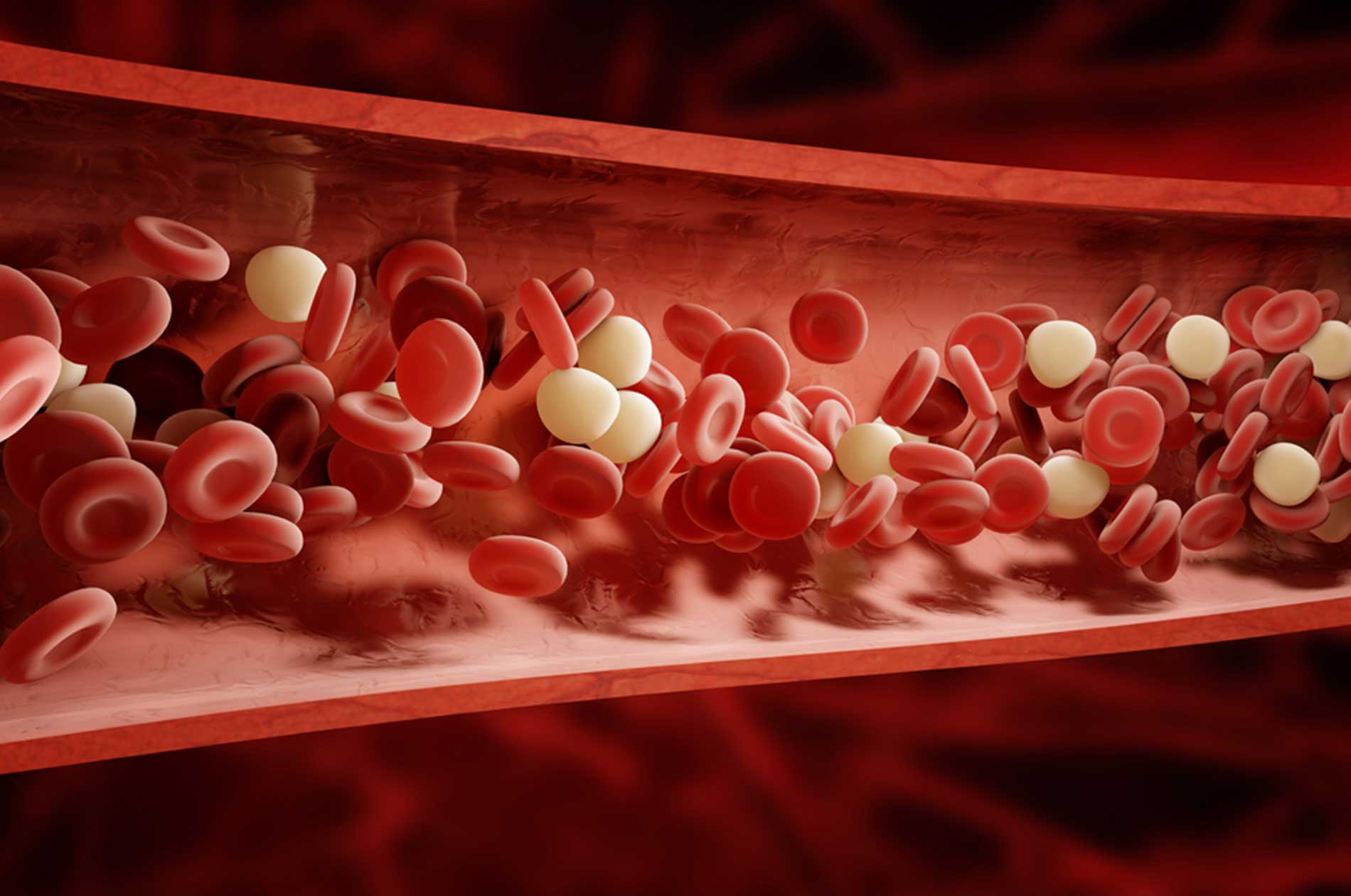 Japanese scientists managed to create artificial blood, that can potentially be transfused into patients of any blood type. This could make easier and faster treatment of injured patients and they could even be treated before they arrive at hospitals, resulting in a higher survival rate.

Currently, if you need to receive a blood transfusion it needs to be from the same blood type or the universal donor, type O negative. The existence of the artificial blood would overcome many known obstacles, like running tests for blood type in emergency situations. Also, there would be no need for blood donations, which is a big problem in third-world countries and remote locations. People with rare blood types would have an equal chance of getting a transfusion as well.

The artificial blood has been tested in rabbits with a positive success rate. Namely, in the experiments, the blood developed by the scientists was given to 10 rabbits suffering from serious blood loss. Six of them survived, so the ratio is comparable to that among rabbits treated with real blood. The researchers said that they have not observed any negative side effects like blood clotting in the animals. However, long-term safety has not been tested yet and it is unknown if health issues can occur after an extended period of time.

The artificial blood consists of platelets and red blood cells. As a substitute for haemoglobin, scientists created tiny vesicles (250 nanometers) that can serve as an oxygen carrier. Along with liposome-based hemostatic nanoparticles, this was mixed with plasma, the yellowish liquid basis of blood.

Human trials have not been made, but theoretically, the blood should work in a similar way it worked in the rabbits. If the project is successful, artificial blood could potentially save millions of lives across the world. 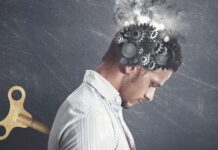 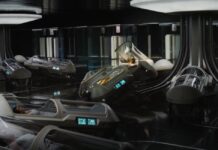 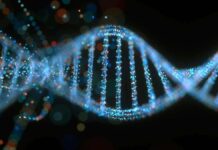 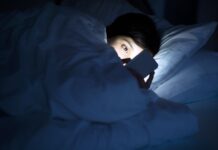 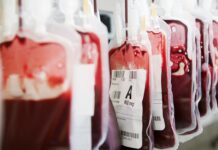 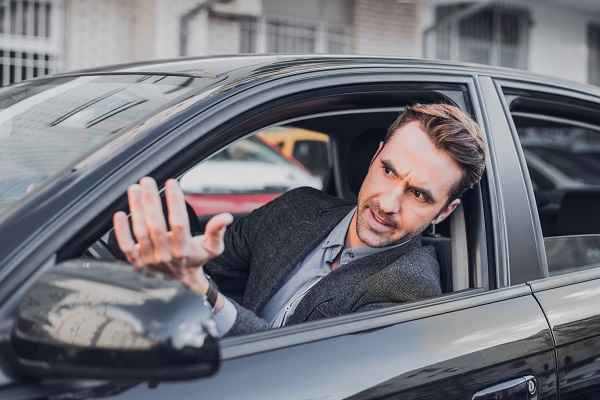