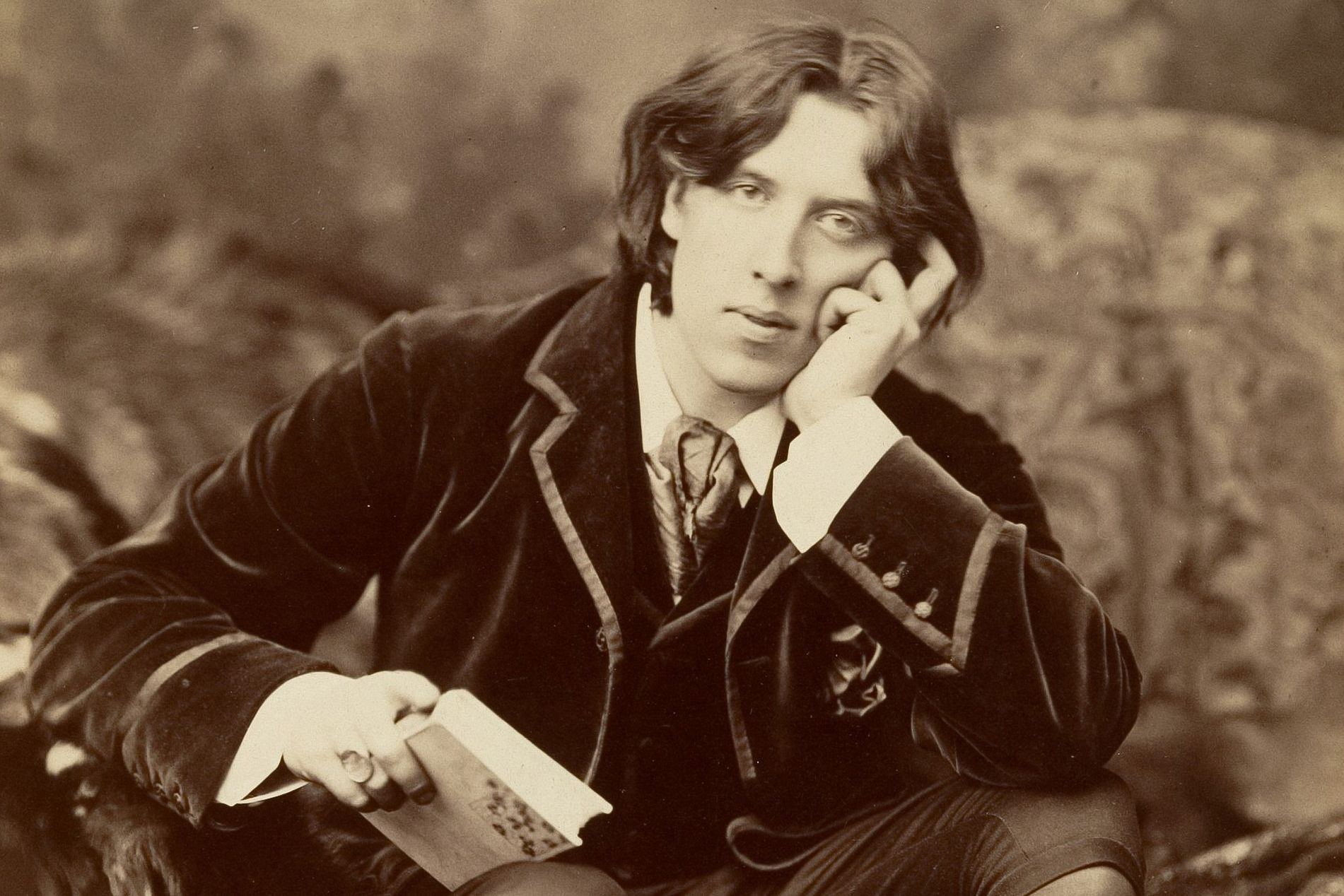 Oscar Wilde was an Irish poet and playwright who lived during the end of the 19th century. After writing in different forms throughout the 1880s, the early 1890s saw him become one of the most popular playwrights in London. He is best remembered for his epigrams, plays, and his novel The Picture of Dorian Gray. Wilde was also known as smart and witty, so we present some of his most famous quotes.

1. I think that God, in creating man, somewhat overestimated his ability.

2. The world is a stage, but the play is badly cast.

5. There are only two tragedies in life: one is not getting what one wants, and the other is getting it.

7. When I was young I thought that money was the most important thing in life; now that I am old I know that it is.

9. The only thing to do with good advice is to pass it on. It is never any use to oneself.

10. A little sincerity is a dangerous thing, and a great deal of it is absolutely fatal.

11. What is a cynic? A man who knows the price of everything and the value of nothing.

12. True friends stab you in the front.

13. Always forgive your enemies; nothing annoys them so much.

14. How can a woman be expected to be happy with a man who insists on treating her as if she were a perfectly normal human being?

15. A gentleman is one who never hurts anyone’s feelings unintentionally.

16. All women become like their mothers. That is their tragedy. No man does. That’s his.

17. Morality is simply the attitude we adopt towards people whom we personally dislike.

18. Fashion is a form of ugliness so intolerable that we have to alter it every six months.

19. My own business always bores me to death; I prefer other people’s. 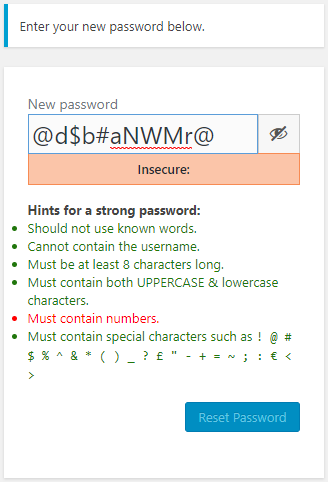 Take a look at every James Bond gadget EVER