Home Entertainment This is how Artists from around the World Paid Tribute to Stan... 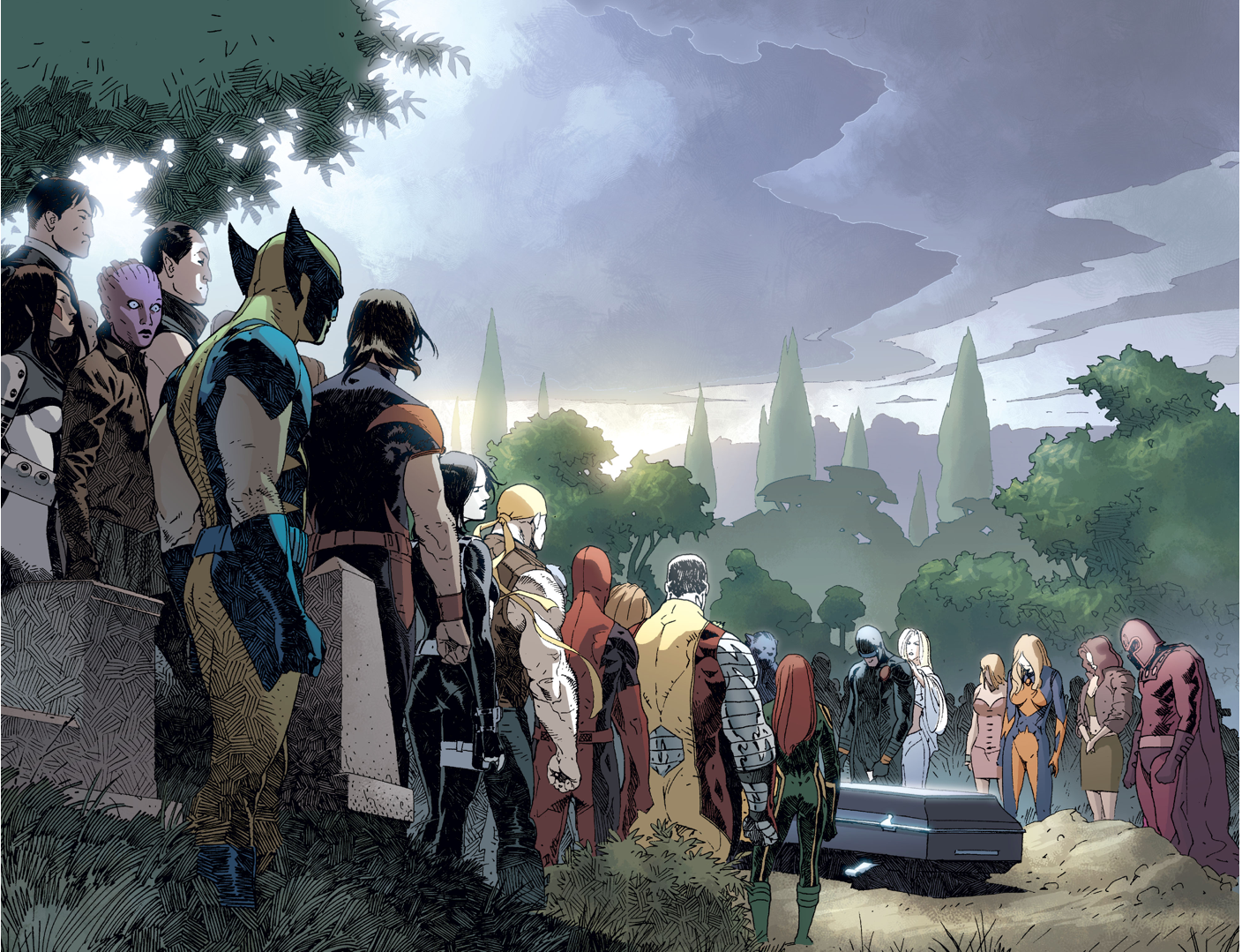 On the 12th of November, Stan Lee, passed away. He was one of the most famous American comic book writers and publishers. He was part of the team that created numerous popular fictional characters, including superheroes Spider-Man, the X-Men, Iron Man, Thor, the Hulk, the Fantastic Four, Black Panther, Daredevil, Doctor Strange, and Ant-Man. Lee was Marvel Comics’ primary creative leader for two decades, leading its expansion from a small publishing house to a multimedia corporation that dominated the comics industry.

Stan Lee was well respected among other artists. Some of them paid tribute to him by making incredible art that was widely supported by Marvel fans. 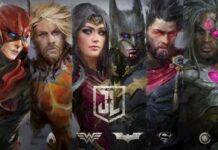 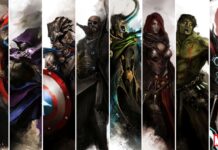 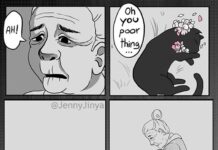 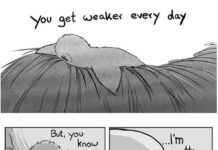 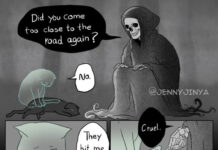 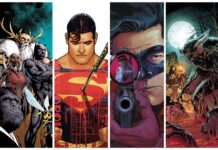 October 9, 2019
Clapping is literally hitting yourself because you like something.